Home News Ferrari to test with two cars in February 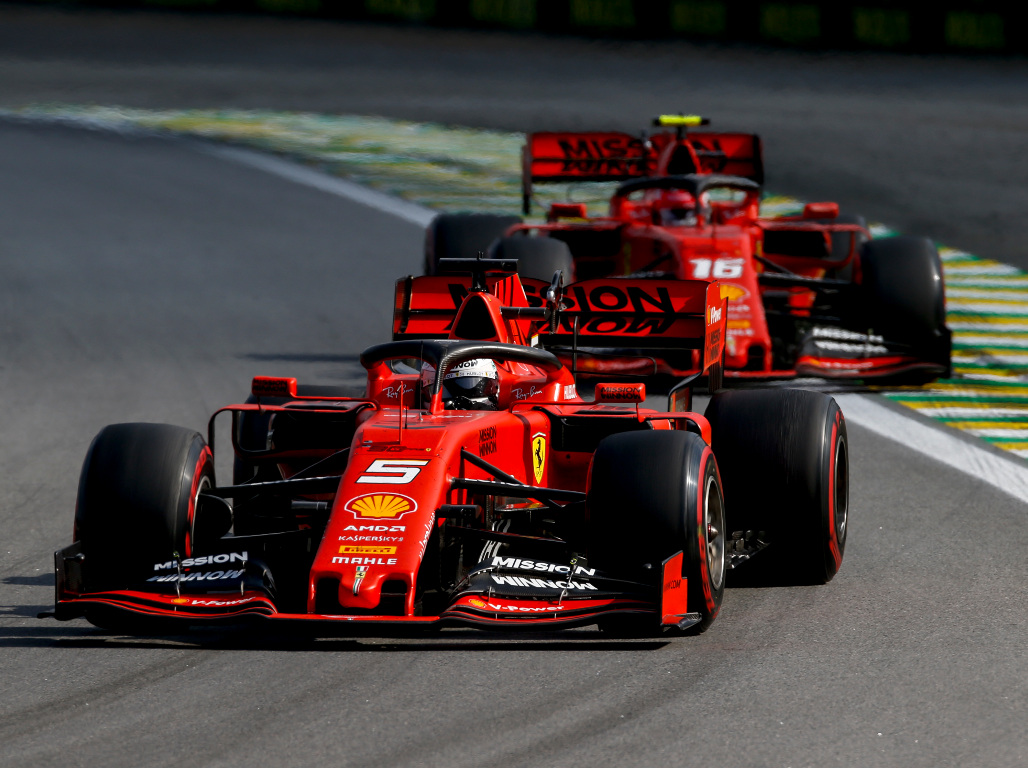 Ferrari will join their fellow F1 teams for pre-season testing in February, but before that they will use a “mule” car in Jerez to test the new 2021 18-inch wheels.

Pirelli’s tyre development programme ahead of the new 2021 regulations is well underway, and it will be Ferrari who get involved next year when they test the 18-inch tyres on Saturday February 8 at Jerez, a week and a half before the start of official F1 pre-season testing at the Circuit de Barcelona-Catalunya.

But, a mule car will be needed because F1 rules ban teams from gaining track time with their new challengers before pre-season testing officially begins.

Pirelli can complete 25 days of development testing in total during the year between February 1 and the week after the season finale, though duties must be spread among all ten teams.

Ferrari will use 2019’s SF90 with adaptations to handle the larger rims and tyres. Mercedes, Renault and McLaren have already conducted initial tests.

The Scuderia have confirmed that they will then unveil their 2020 challenger at Maranello on Tuesday February 11, one week before pre-season testing begins in Barcelona.

And skipping to the end of 2020 teams will get further opportunities to try out the 18-inch wheels with the post-season test extended to three days.

One day must be spent with a driver actively taking part in the 2020 season, with another day reserved for those with limited F1 experience or total rookies.