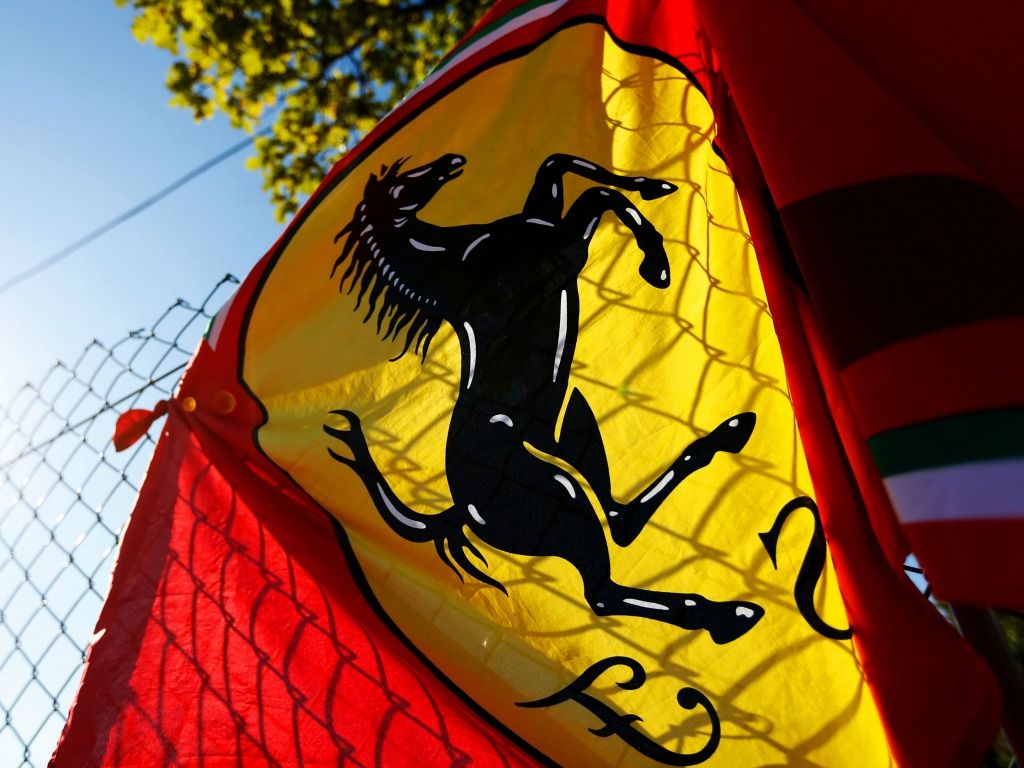 Sebastian Vettel and Kimi Raikkonen have unveiled a new look for Ferrari for the Japanese Grand Prix and beyond.

Ferrari, alongside their long-term sponsors Philip Morris International, have launched a new global initiative called ‘Mission Winnow’ which will see proper Philip Morris branding appear on the Ferrari car for the first time in a decade.

Ferrari and Marlboro were synonymous with each other until a ban on cigarette branding came into place in 2008.

But now the brand are building its future on electronic devices and smoke free product.

“Through Mission Winnow we want to let the world know how we have changed, to share our pride in the transformation that the people of PMI have achieved, as well as our dedication to rigorous science and innovation that can lead to a better future,” said Andre Calantzopoulos, Chief Executive Officer of PMI.

“We will use this global platform as a window into the new PMI and to challenge preconceptions, as we know there are many who may have doubts about us and our motivations.

Some more shots of the new Ferrari livery 📸 pic.twitter.com/zOTTAGX5dg

“Our partnership with Scuderia Ferrari gives us the opportunity to build on many encouraging individual conversations with critics and supporters alike and reach out to a broad audience to engage at scale.”

New changed livery for #Ferrari from this weekend in line with Philip Morris sponsorship. Philip Morris extended their sponsorship until the end of 2021 season. They have sponsored Ferrari since the mid 80’s #RussianGP #F1 pic.twitter.com/VnlbzArNxC