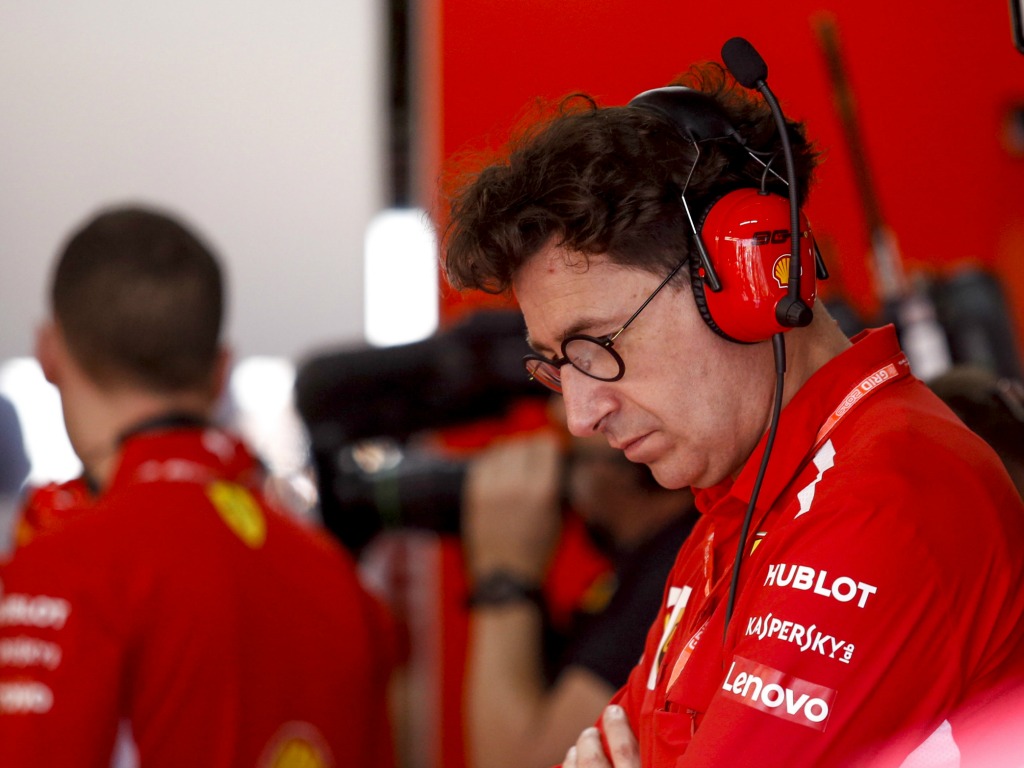 Ferrari have expressed that they are “very unhappy” with the FIA’s decision to reject their appeal to review Sebastian Vettel’s penalty in Canada.

The Scuderia said that they had “overwhelming” evidence to support their argument ahead of a Friday meeting with the FIA.

But, that “overwhelming” evidence was deemed not sufficient enough by the governing body, who revealed in their verdict that  part of the evidence included some analysis from Sky Sports F1.

Sebastian Vettel still had some pretty forthright views to share following the announcement, but Ferrari team boss Mattia Binotto has refused to answer any further questions and the team now consider the case closed.

“Without commenting much on the decision, I think that no doubt as Ferrari, we are all very unhappy and disappointed,” Binotto said in a short statement.

Attentions now fully turn to the French Grand Prix, where Mercedes began the weekend on an extremely strong footing.