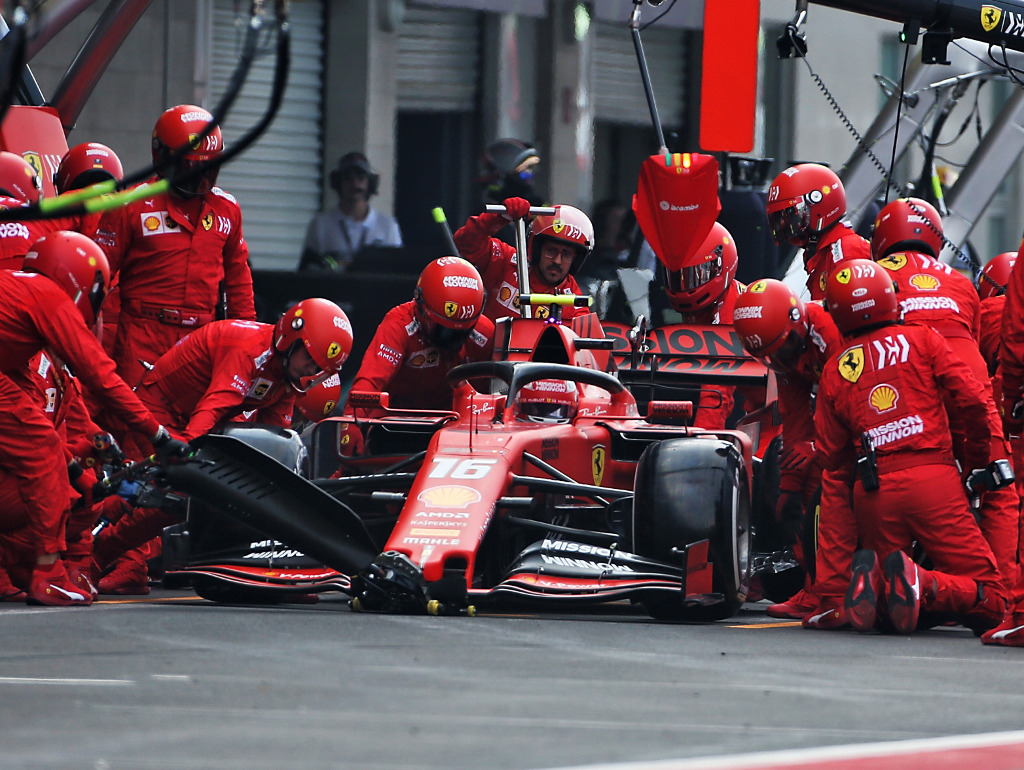 Ferrari principal Mattia Binotto says the team are against Mercedes and Red Bull’s wishes for the 2021 regulations to be delayed by a year.

The FIA World Motor Sport Council will vote on Thursday whether to accept or reject the proposed sporting, financial and technical regulations for 2021, aimed at making Formula 1 more exciting, unpredictable and affordable.

However, Mercedes and Red Bull stated their desire for the introduction of these regulations to be pushed back until 2022, with only the $175m budget cap coming into play for 2021.

But, Ferrari have gone against their rivals and want to see the new rules pushed through on schedule, even if they are still “very green”.

“We do not support it. There is no reason in delaying it,” Binotto told Motorsport.com.

“We may argue if the regulations are the proper one. And if we want it. But by the time you’ve decided that these will be the new regulations you should go for it, and that’s it.

“Refining the rules is a never-ending process. Even with the current regulations we are changing it at each single opportunity.

“There is a lot to still improve. It’s true they are very green. But then it will be down to the collaboration of the teams and F1 to make sure we are addressing each single doubt.

“I’m pretty sure that whatever will be published will need to be refined before the start of 2021, and even later.”

Mercedes and Red Bull feared that introducing the cost cap for 2021 would encourage teams that could to spend huge amounts of money next season in preparation for the new rules, leaving other teams at a disadvantage from the start.

But Chase Carey, CEO of the Formula One Group, believes each year teams go away and spend lots of money rebuilding their cars anyway.

“There’s been noise around it, but realistically these teams are rebuilding the car every year no matter what,” said Carey.

“This is a transition, and we feel it’s important to move forward with the transition.

“Some of the arguments that were put were arguments to try to defer the implementation as opposed to issues about what are the consequences of the transition.

“The transition through to that next year, they’re going to do what they do every year when they go in and rebuild the car.”

A “dry run” of the budget cap process will take place next season, and Carey believes this will sort out any issues.

“What we’re going to do is use 2020 as a sort of a dry run, to hopefully shake out whatever the issues are, so teams can understand how things are accounted for.

‘We’ll put the rules into practice, it’ll be independently run there will be procedures for appeals.”