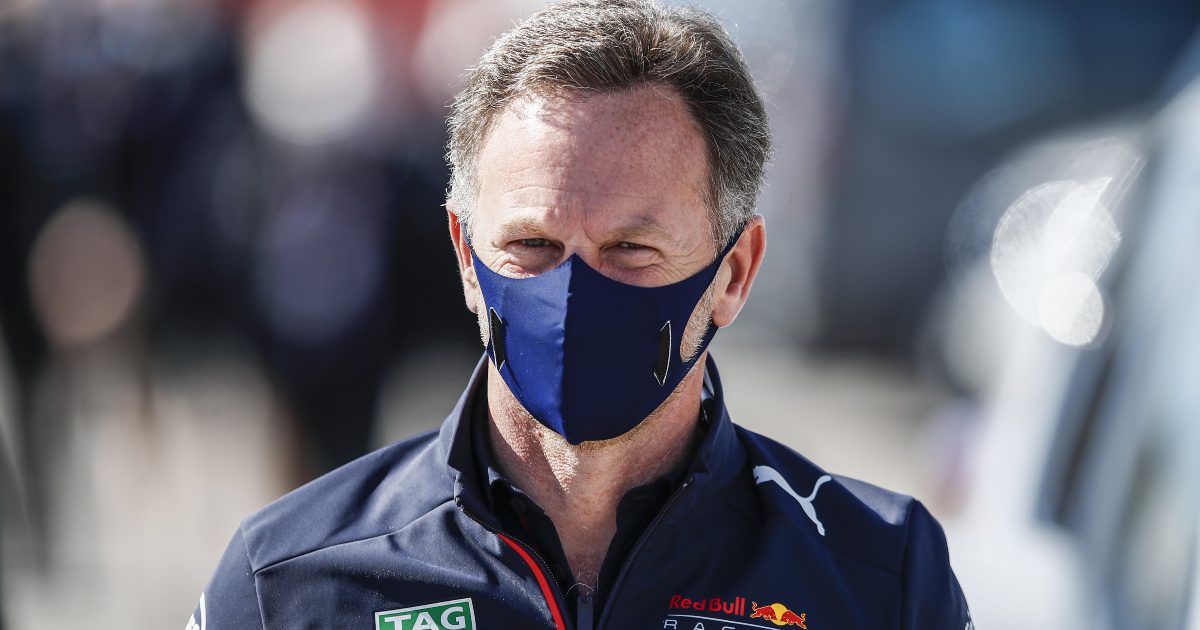 Christian Horner has revealed Red Bull “had no choice” but to develop their own engines, but Ferrari were the “most willing” of the existing providers to sell them power units.

News of Honda leaving the sport at the end of 2021 came as a shock to people, not least Red Bull themselves – who suddenly found themselves in need of a new engine supplier heading into the 2022 season, which could have had added implications considering the large-scale regulation changes happening at the same time.

With the team in need of help, Horner said before coming to the decision to produce their own power units that they needed to shop around first. But with the team competing at the very front, not many were putting their hands up to help.

“The most natural thing was to have a discussion with the existing suppliers,” Horner said on Formula 1’s Beyond The Grid podcast. “Mercedes was a very short conversation and Toto [Wolff, team principal] obviously wasn’t particularly keen on that one.

“Renault, their aspirations as a team didn’t include supplying a team like Red Bull, and probably the most willing was Ferrari. And we had some exploratory discussions.

“But to be a customer, so to have to accept all the integration, particularly with the new regulations coming, would be a massively hard pill to swallow, so that’s when we started to explore the possibility of ‘okay, how do we take on this challenge in a Red Bull manner and see if we can put a deal together with Honda in the foreseeable future?’” 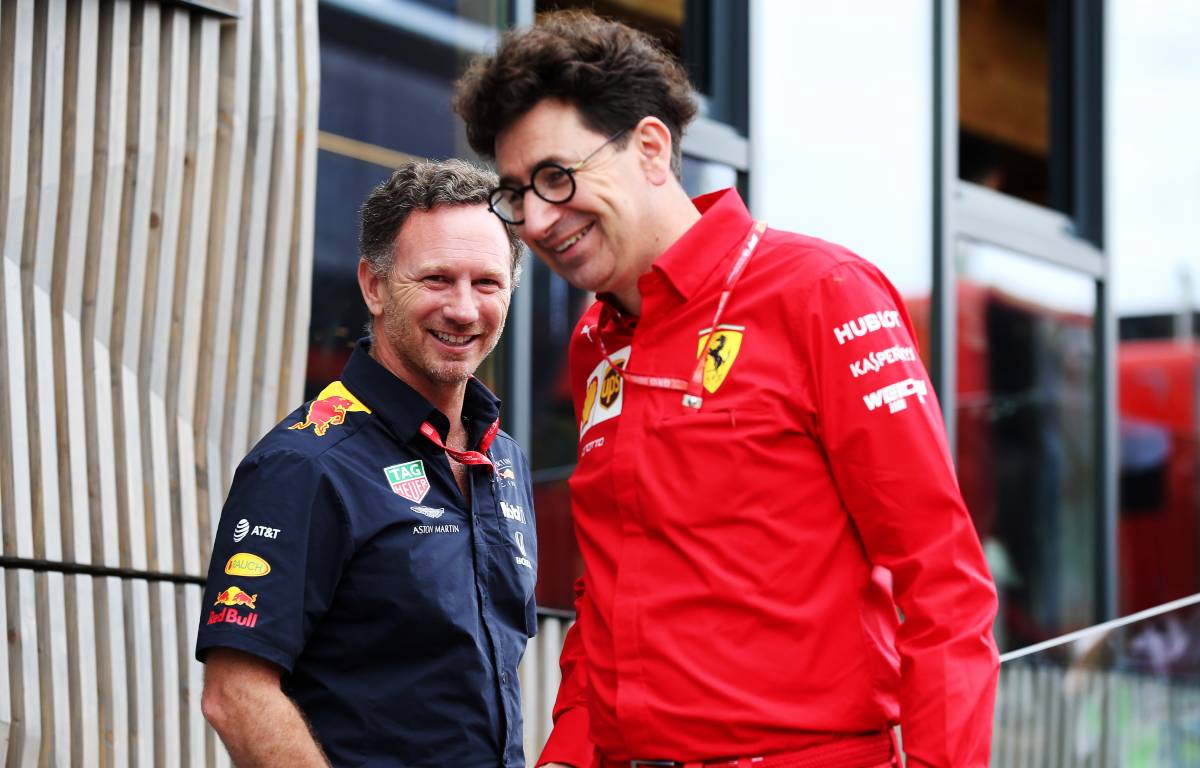 With that, Red Bull Powertrains sprung into life – which Horner admits was borne out of necessity as much as making the decision for themselves.

Having bought Honda’s intellectual property to ease the transition, they have since been on an intensive recruitment drive to fill senior positions at the team.

In that time, Red Bull have managed to poach around 15 staff members from Mercedes – key among which was former engine chief Ben Hodgkinson, who became Red Bull Powertrains’ first technical director.

Horner said the move to become their own engine manufacturer did not take much explaining to the company’s top brass either.

“It’s a big step, it’s a bold step, to take control of our own destiny as an engine supplier and bring the whole lot under one roof in Milton Keynes. It would make us the only team other than Ferrari to have the whole lot within one facility,” he explained.

“In terms of a sell, I think [Dietrich Mateschitz, Red Bull managing director] reached that conclusion himself – that we had no choice – and Helmut [Marko] was obviously very supportive and pushing hard for it. It was absolutely the right call.”