Home News ‘Ferrari would have won with Hamilton in the car’ 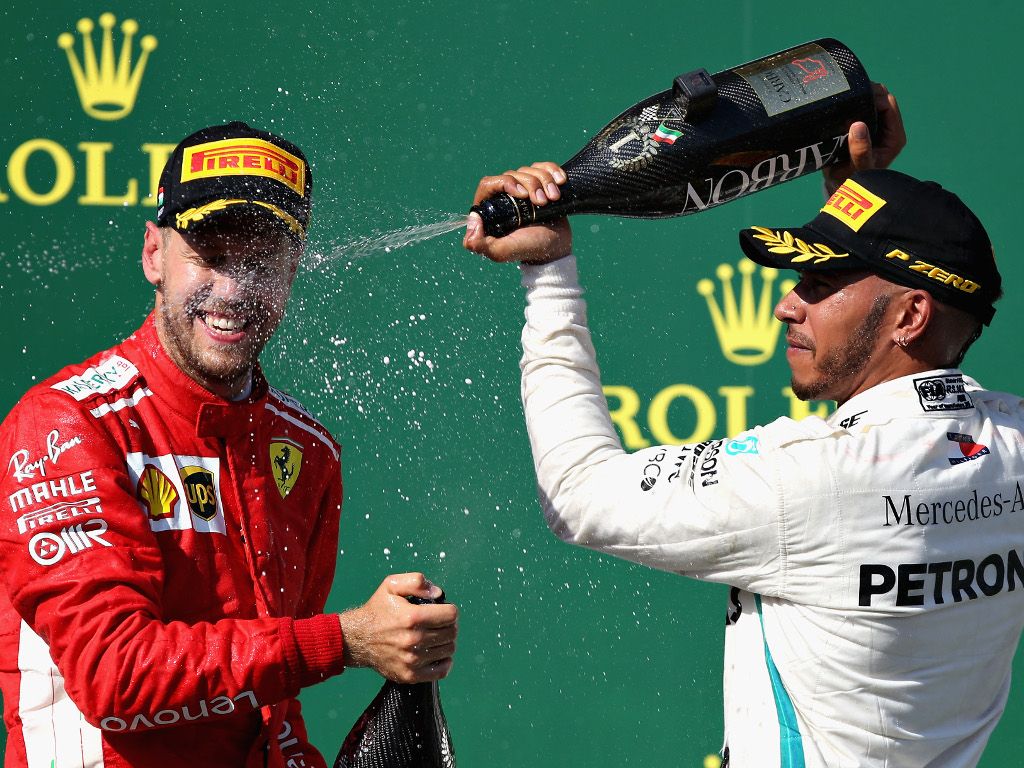 Ferrari would have won this year’s World title if Lewis Hamilton had been in the car; that’s according to former president Luca di Montezemolo.

Although the Scuderia began the 2018 championship in flying form, they faltered mid-season.

Mistakes from the team and Sebastian Vettel handed the momentum over to Hamilton who, with two races to spare, wrapped up his fifth World title.

Di Montezemolo reckons Ferrari would have come out the winners had they had Hamilton in the car.

“This year Hamilton made the difference in his best season since his debut,” he told Italy’s RAI radio.

“He has had moments of weakness and crisis, but this year with Ferrari he would have won.

“I say that not to belittle Vettel, who has every opportunity to rebuild with a competitive car.”

Di Montezemolo, though, added that it wouldn’t be fair to blame Vettel alone for Ferrari’s failure to win the title.

“This Ferrari is a very different Ferrari to the one I left in October 2014, in terms of men and mentality,” he said.

“Ferrari did a good car this year, which in some situations was even better than Mercedes. But the final part was missing.

“Vettel made some decisive mistakes, but for the World Championship you have to do everything to keep him up.

“He is a driver of the highest order and always close to the team.”

The Italian urged Ferrari to throw their support behind Vettel as he prepares for the arrival of a new challenge in Charles Leclerc.

“In frustration he must be supported, even more so with the arrival of a very strong boy (Leclerc) with a great future.

“Schumacher also made mistakes in the first days, but it is always important to speak clearly in the locker room and support the team in public.”