Home News Ferrari: Young driver push is not a headache 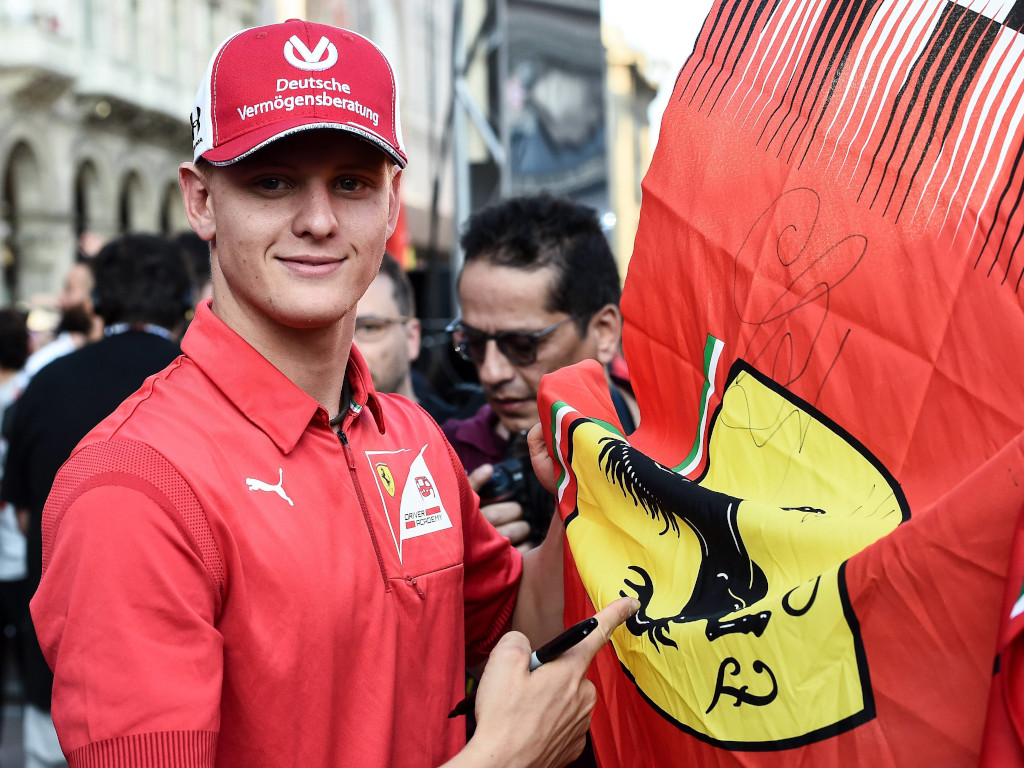 With three youngsters pushing for a F1 seat, Ferrari sporting director Laurent Mekies says that’s “not a headache, it’s a good problem to have”.

This season’s Formula 2 championship has been dominated by Ferrari junior drivers.

While Robert Shwartzman had the early pace, taking two of the first five race wins, Callum Ilott got involved before Mick Schumacher took over.

Schumacher is leading the standings, 22 points ahead of Ilott, with two rounds – four races – remaining.

Shwartzman has fallen to fifth, 51 points off the pace.

The trio were all in action for Ferrari at the Fiorano circuit earlier this week, putting in the laps in preparation for their Formula 1 FP1 outings.

Schumacher will be in action for Alfa Romeo at the Eifel Grand Prix with Ilott testing for Haas. Shwartzman will run later in the championship. 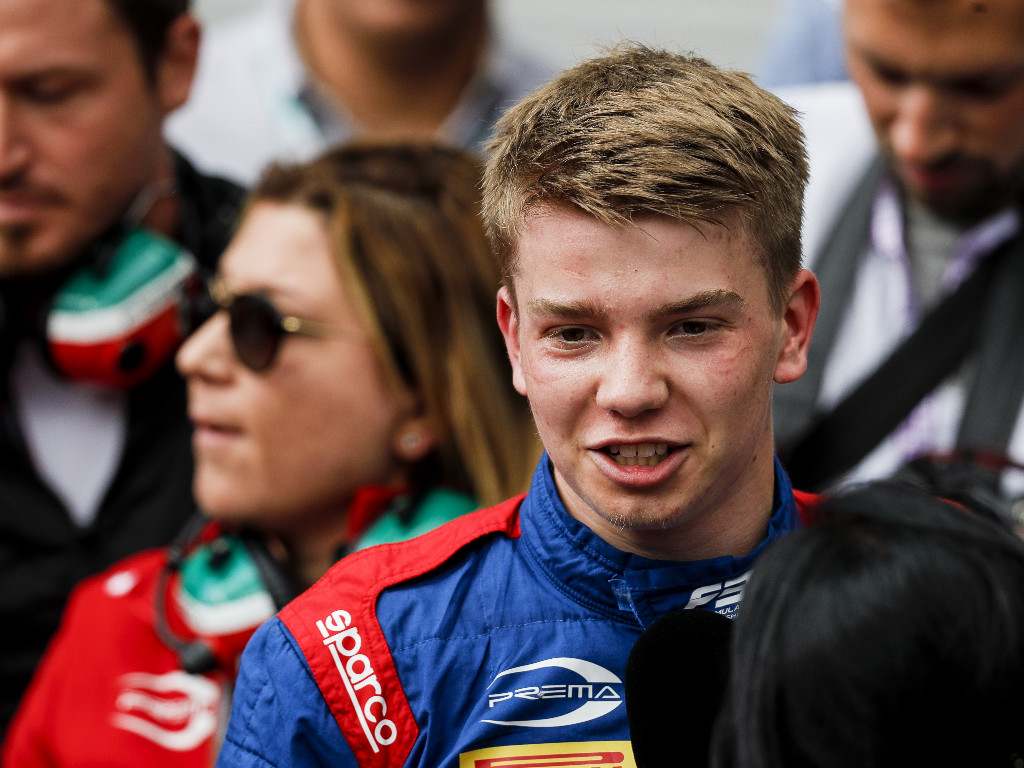 “It’s not a headache, it’s a good problem to have,” Mekies told Autosport. “And that’s the sort of thing we want to deal with.

“The guys are doing a very good job. Mick and Callum are progressing significantly from last year, and they are solid leaders of the championship.

“Robert in his first year is pretty much playing with these guys straight away. So we are very happy with the performance of the three of them.

“There is a bit more struggle certainly for Marcus [Armstrong] and for Giuliano [Alesi].

“But as far as the three top guys for this year are concerned, we are very happy.

“It doesn’t give us a headache, it gives us a lot of stability and options for the future. And that’s exactly what we have FDA for.

“Of course, we’re conscious that having three guys potentially getting to the right spot at nearly the same time is not always possible to do.

“But I think we have the tools in what we can offer to them in order to make sure we give them the chance to express their potential as best they can, be it today in F2, testing tomorrow, or a bit more next year, or the year after that.

“That’s what our target is, how do we build the programme that will allow them to express themselves at best?”

Schumacher has been linked to a move to Alfa Romeo for next season while Ilott could yet earn a promotion with Haas.