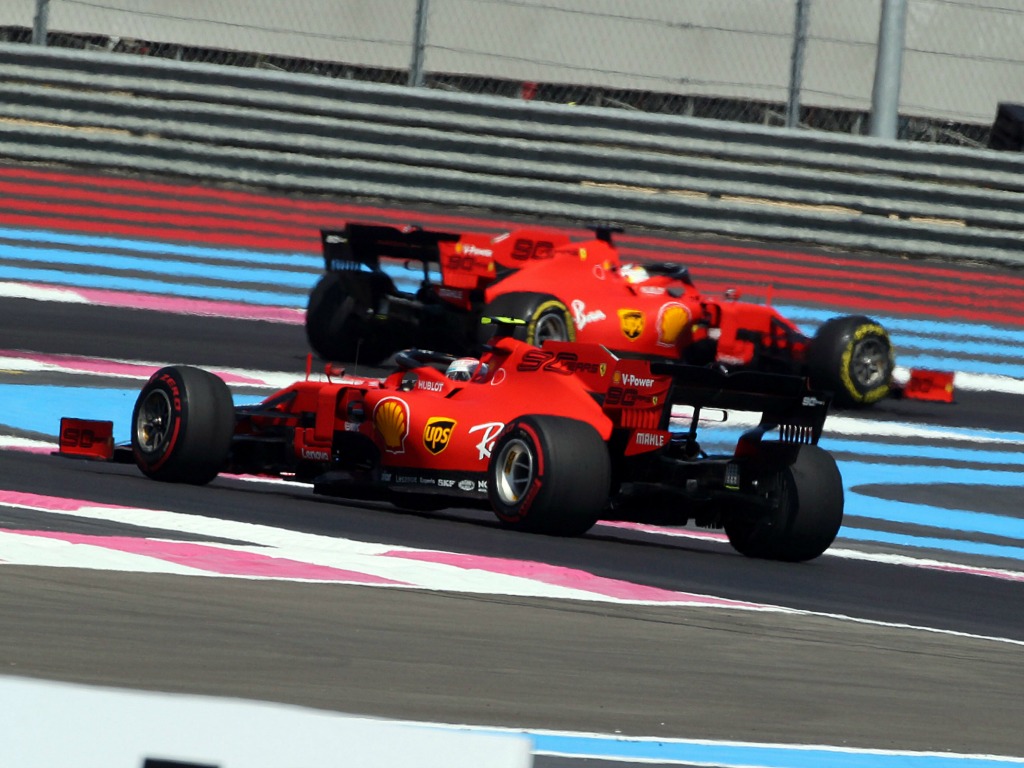 Ferrari’s new updates at the French Grand Prix weekend have not had the complete desired effect, according to the drivers and team boss.

The Scuderia had brought new wings for the SF90, as well as new brake ducts, but Friday’s practice at the Circuit Paul Ricard appears to have fallen a little flat for Ferrari.

“Not perfect,” Binotto said about Ferrari’s upgrades in France.

“I think we brought here some parts which were important for us to test to understand the direction of development.

“We tested a few parts, some of them will be kept on the car for the rest of the weekend so it is not an entire package that has been cancelled or not.

“A few parts will be kept and considered positive, and the ones that have been removed are considered part of our test plan but not intended to be raced for the weekend.”

Sebastian Vettel, who finished down in P4 and seven tenths off the Mercedes pace in FP2, was not entirely enthusiastic about the updates either.

“Not so good, to be honest, a lot of work ahead of us,” he told reports in the France paddock.

“Yeah, [they] didn’t bring what we were expecting, so we’ll see what we can try and find overnight, to maybe be a bit better off tomorrow.”

Charles Leclerc only fared marginally better in P3 and added: “Some parts were very good, some others a bit less, so tomorrow we’ll put everything together and hopefully it will be a positive day for us.”