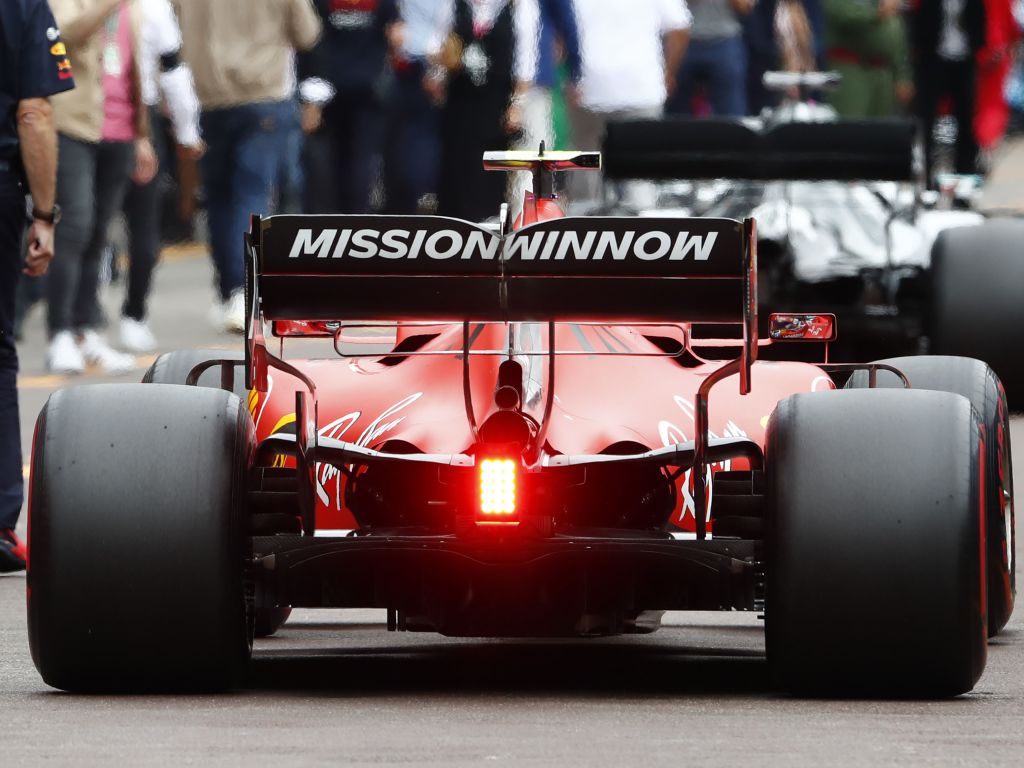 Ferrari could run their SF90 cars for the reminder of the season without the inclusion of the ‘Mission Winnow’ sponsorship, according to Motorsport.com.

The Scuderia had already removed the branding for the season opener in Australia after an investigation was opened up to see whether the ‘Mission Winnow’ brand breached their strict advertising laws.

Ferrari have also had to remove the branding once again for the Canadian Grand Prix and the upcoming French Grand Prix, where they will continue to run a special 90th anniversary livery.

But, with the Philip Morris brand continuing to run into issues over whether their name can be featured on Ferrari’s car, there is a reported plan to keep ‘Mission Winnow’ off the SF90 for the reminder of the season.

That has prompted further rumours that it may well be gone for good.

Philip Morris spokesman, Simon Dowding, told Motorsport.com: “As a matter of practice, we do not comment on rumours and speculation.

“As announced at the start of the season, we may on a race-by-race basis provide opportunities to our partners to communicate messages in place of Mission Winnow.

“As was the case in Australia and Canada, Scuderia Ferrari will again celebrate their 90th anniversary on the livery and team uniforms at the Formula 1 GP in France this weekend. We will continue to share more information as appropriate ahead of each race.”

A similar plan is also said to be in place for the Ducati MotoGP team, with ‘Mission Winnow’ coming off the bike for the next race in the Netherlands.