Andreas Seidl’s prediction that the FIA would not allow Carlos Sainz to drive for Ferrari in the post-season ‘young driver test’ has come true.

The McLaren boss, who waves goodbye to Sainz from his team at this weekend’s season-ending Abu Dhabi Grand Prix, had said he “didn’t see any way” the rules could be bent to permit the Spaniard to test for the outfit he is about to join.

The suggestion that Sainz could drive for Ferrari in the one-day test at Yas Marina on Tuesday December 15 came about because Fernando Alonso has been given the green light to clock up more miles in the Renault ahead of his return to the grid next year.

This is despite the two-time former World Champion being 39 years old, when the test is designed to give experience to rookie drivers who have competed in no more than two Formula 1 races.

Alonso was thus given a special dispensation because he has been away from the sport for two full seasons.

Sainz had claimed his McLaren contract “allows” him to test for Ferrari during December, but team principal Seidl insisted the rules meant he could not – and that the same applies to Daniel Ricciardo, who takes over from the Madrid-born 26-year-old next year. 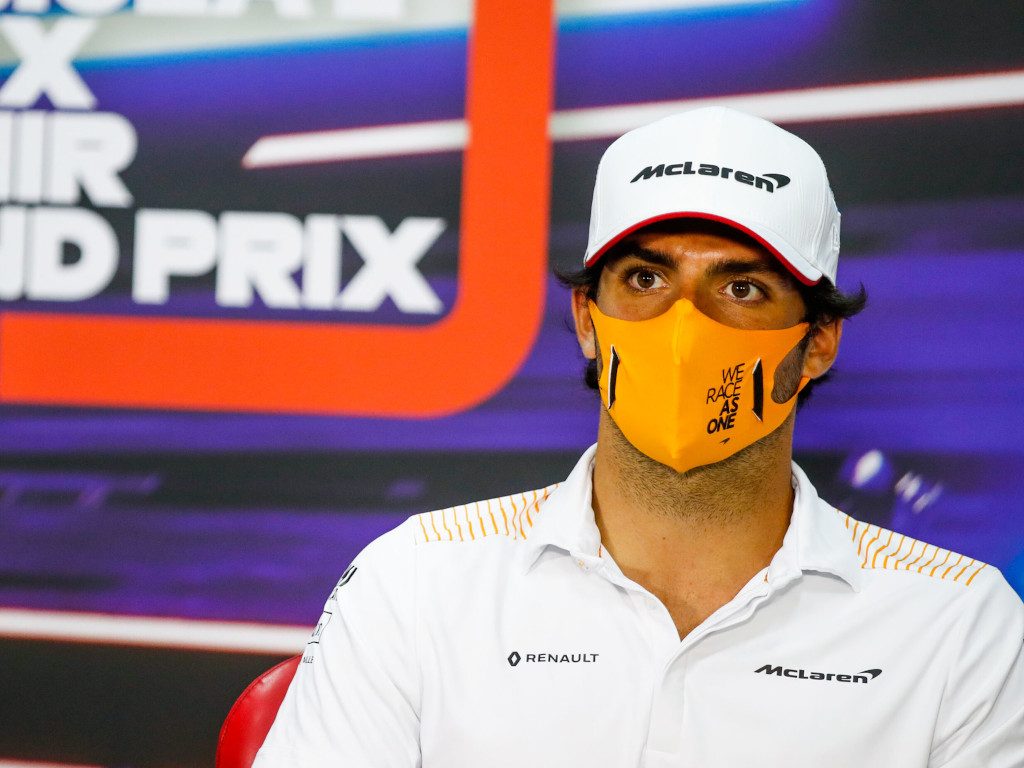 The FIA have now, according to Motorsport.com, officially put paid to Sainz’s hopes of an early run in the Ferrari, which he will drive in 2021 as Charles Leclerc’s team-mate.

But there will still, along with Alonso, be other experienced F1 racers in the ‘young driver test’ who fall under the “unless otherwise approved by the FIA” caveat.

Red Bull have earmarked Sebastian Buemi, now better known as an endurance sportscar driver who has won the Le Mans 24-Hour Race for the last three years, while Robert Kubica is set to take part for Alfa Romeo.

The difference with that duo, however, is that neither will be on next year’s grid unless they are required as a substitute.

Ferrari will be disappointed with the decision to block Sainz from the test having objected to the inclusion of Alonso, who ironically raced for them from 2010-14.

Team principal Mattia Binotto said: “I think it’s quite a bit of a mess. Certainly we were conscious of the fact Fernando is testing in Abu Dhabi. I really think it’s wrong.”