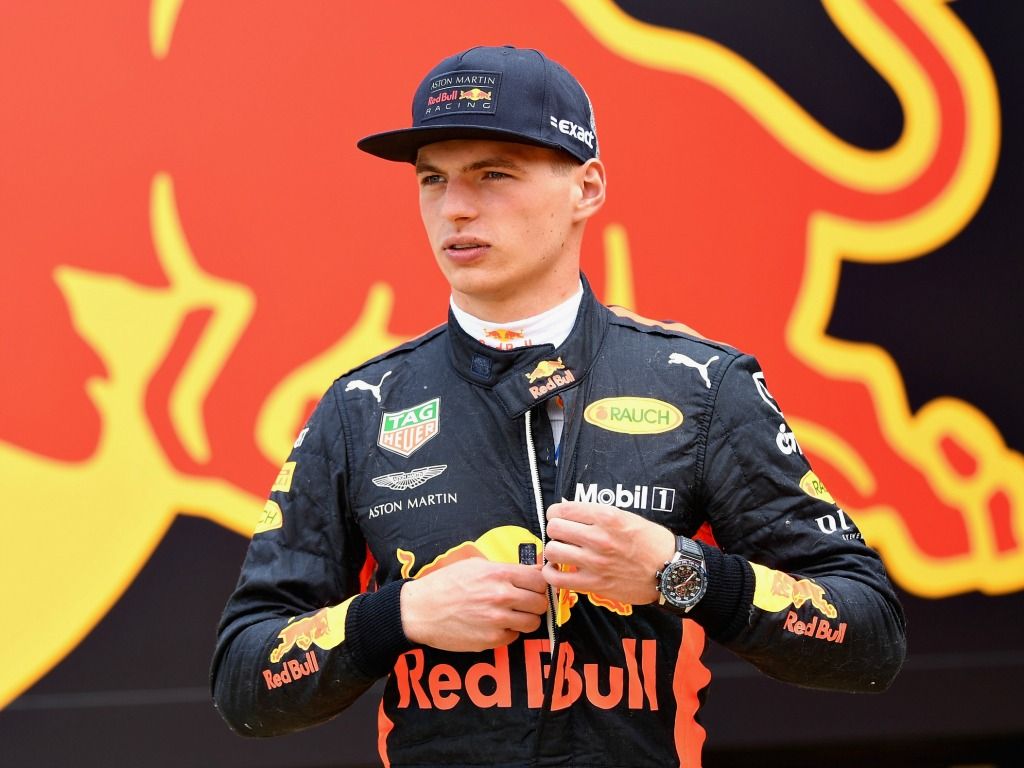 FIA race director Charlie Whiting says he may have a “little chat” with Max Verstappen, but is not particularly ruffled by his comments in Italy.

Verstappen accused the race stewards of “killing racing” when he was slapped with a five-second penalty for the way he defended position against Valtteri Bottas at Turn 1 during the Italian Grand Prix.

The Dutchman continued to react to the decision by keeping Bottas behind him for the rest of the race, which helped Sebastian Vettel leapfrog him in the final classification to P4.

It is not the first time that Verstappen has been heavily critical of the stewards following a race incident involving him, but Whiting is not set to come down too hard on him.

“I heard that secondhand,” he said when asked by Autosport about Verstappen’s remarks.

“I don’t think you can take too much notice of comments made in the heat of battle, but I’m sure at the next drivers’ briefing we’ll have a little chat about that.

“As I say in the heat of battle, that’s absolutely expected.”

Verstappen was already warned on team radio that he had already “used his joker” at the start of the Italian Grand Prix, many believing that was referencing an earlier squabble with Bottas.

But Whiting sees it differently.

“They were unconnected,” said Whiting.

“We told the teams that we would normally give the driver one free one, unless of course let’s just say he cut the chicane the first time and gained five seconds and kept it, then we wouldn’t let him have that one.

“But this one he just stayed in front of Bottas. And you could in theory do that every lap and say I didn’t gain a position, but you stayed in front because you cut the chicane.”