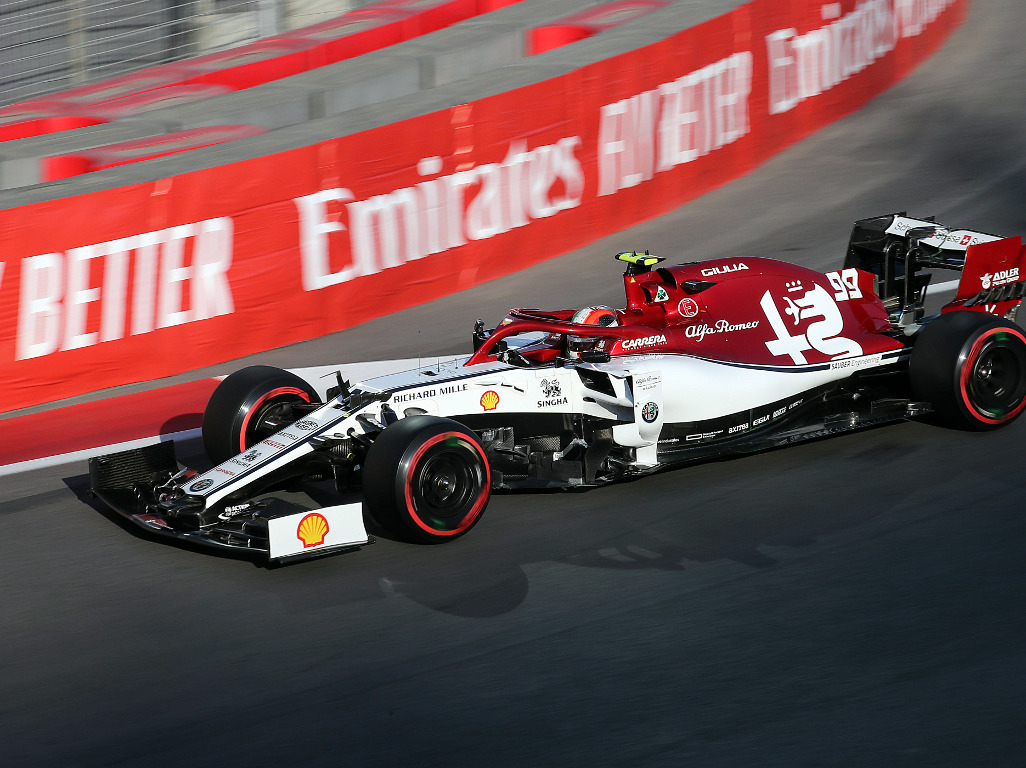 Antonio Giovinazzi will start Sunday’s Azerbaijan Grand Prix 10 places back from where he qualifies after taking his third control electronics.

The Italian has had a tough start to his debut season, undone by reliability most notably with Ferrari’s older spec control electronics.

He moved onto his second in China, however, even though a new specification was available from Ferrari at the time, Alfa Romeo opted to put in the older spec element.

This weekend, though, they’ve moved onto the new earning Giovinazzi a 10-place grid drop.

Confirmation from the FIA of Giovinazzi’s grid penalty pic.twitter.com/CC5FC2oIMX

Team-mate Kimi Raikkonen is also running the new spec control electronics this weekend, his second, putting him on the cusp of a penalty.