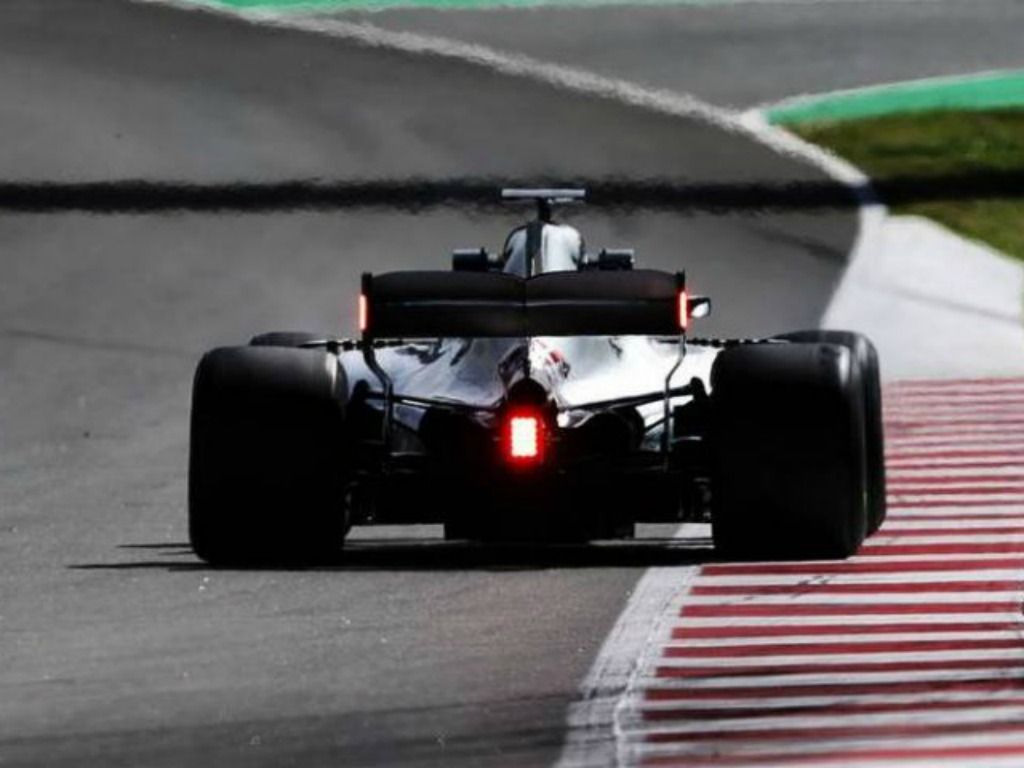 New rear-wing endplate lights will be fitted to F1 cars for next year, having been approved by the FIA‘s World Motor Sport Council.

The system has been trialed this year, and is going to be installed to improve visibility in heavy rain and spray conditions.

It is new to Formula 1, but the system has been used in WEC for several years, in which it also helps in the dark.

Below is a summary of the decisions taken during the World Motor Sport Council’s meeting in Paris on Friday.

The 2019 Technical Regulations, proposed by the Formula 1 Strategy Group and Commission, were agreed and these include:

– Changes to the mirror regulations and also associated rear wing changes (height) for rear view visibility and safety (Articles 3.6 and 14.3)

– Rear endplate lights are to be added for safety (Article 14.5)

– Minor modifications to the halo fairing (Article 15.2.6) are to be made for safety reasons during a potential driver extraction

Some of the changes approved for the 2019 Sporting Regulations include:

– Changes to the Safety Car regulations to ensure there is a consistent point at which drivers may overtake when the Safety Car returns to the pits. This will now be the same in all three types of restart

– The teams will now be responsible for initial scrutineering of their cars. Before the cars go on track for the first time, teams must declare conformity with all safety related matters

– The official end-of-race signal will now be a chequered light panel, although the chequered flag will still be shown

One rule that will be implemented in 2020 is to do with team curfew, in which team personnel will not have to be away from the track for at least nine hours, and not eight as it is currently.

The World Motor Sport Council also approved the calendar for the 2019 season, which keeps the same 21 races as this year.