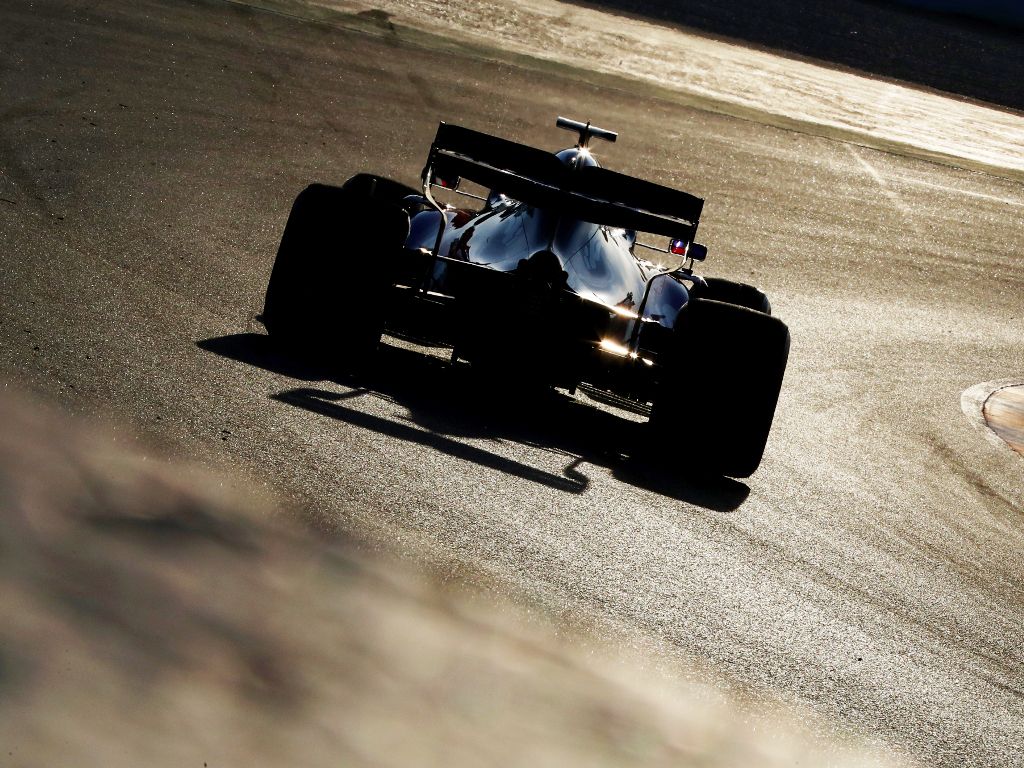 Formula 1 is set to race standard gearboxes from 2021 onward with the FIA issuing an invitation to tender.

While many of the sport’s regulations for 2021, the year in which a new Concorde Agreement will come into effect, are still up in the air, the FIA is pressing ahead with plans for standardised parts.

These include the gearbox.

There will, however, be some leeway for the teams as the outing casing of the gearbox will be their own design to fit their car.

The tender reads: “The aim of single source supply is to retain current levels of F1 gear change performance for all cars at a much reduced cost to the competitors while also removing the requirement for teams to design or source their own gearboxes.

“The unit can be carried over between seasons so removing the need for costly continual performance development.

“In order to retain competitor’s own freedoms for suspension and for the gearbox aero surfaces, the outer housing will remain team specific (designed and produced by the competitor) with the common, self-contained gearbox cassette mounted inside.”

Potential suppliers must submit their bids by March 3 with the FIA intending to make a final decision by the end of April 2019.