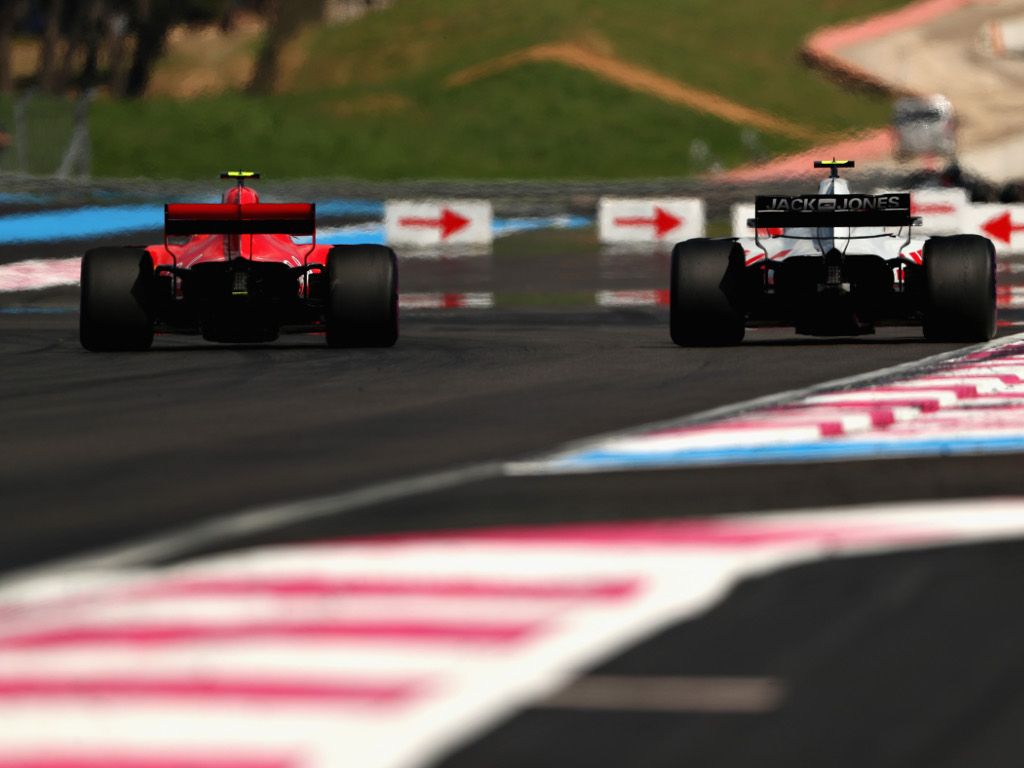 As the grumblings over Ferrari’s relationship with its customers continue with fuel thrown on the fire during Force India’s period of administration, Charlie Whiting says the FIA are keeping an eye on “alliances.”

Haas’ relationship with Ferrari have been a bone of contention with rival teams for several years now with the American outfit entering Formula 1 on the back of close ties to the Scuderia.

Even today Haas’ VF18 carries every part from Ferrari that they are permitted to buy from another team.

This issue made headlines again during Force India’s period of administration when Renault, McLaren and Williams refused to sign a document allowing the team to be continue in F1 unless they agreed not to become a B-team to Mercedes, or anyone else.

Whiting says the FIA are keeping an eye on “alliances.”

“The [Haas/Ferrari] relationship started it.

“We knew exactly how that was possible in the beginning, and there was a loophole in the beginning which has been closed to new entrants, which is what [Haas] were able to do, a lot more work than a current team, before they were established as a proper entrant.

“But the sort of things we’re hearing about are alliances between existing teams. I think that needs to be looked at very carefully.”

McLaren’s Zak Brown weighed in on the matter.

“I’m very concerned,” he said. “I think that’s exactly what would happen if the FIA and F1 don’t get involved, as you’ll ultimately see the big teams working more closely with the small teams to figure out a different way to spend their money.

“And that needs to be addressed and I’m glad that the FIA and F1 are well aware that that’s the direction the sport would head if they don’t do something about it.

“I’m very concerned, but confident they will do something about it.

“We were given assurances that B-teams are going to be dealt with because it’s ultimately getting away from what we believe Formula 1 is: everyone being a constructor, then you buy power units, and now it’s just going to the extreme and that needs to be unwound from the future of F1.”