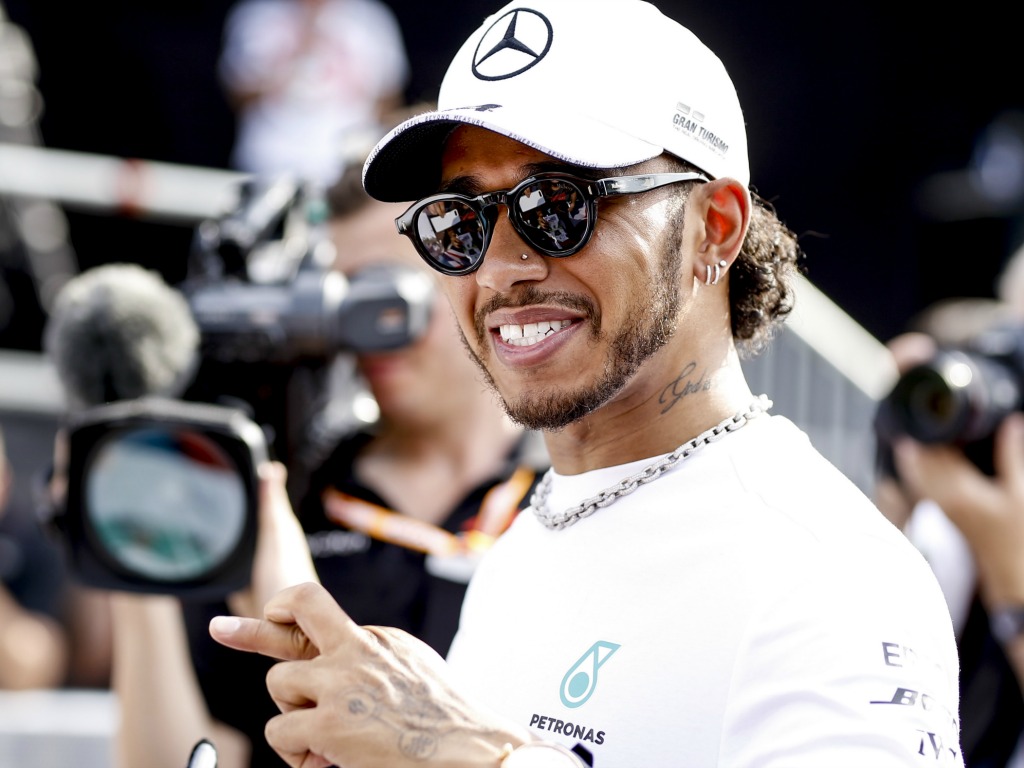 The FIA have cleared Lewis Hamilton over a potential rule breach following comments made in a press conference ahead of the Belgian Grand Prix.

The governing body were made aware of Hamilton’s comments when asked a question about the summer break, which includes a strict 14-day shutdown period that all teams must observe to allow staff guaranteed time off without losing any ground to others.

“We had a bit of dialogue with the team which we generally don’t usually have during the break, just trying to see what else we can do to improve,” Hamilton said at Spa.

“Whether it is communication, whether that means arriving one minute earlier to a meeting, or whatever it may be. We are just looking at all areas.”

The comments drew the attention of FIA race director Michael Masi, but the governing body did not launch an official investigation after declaring themselves satisfied with Mercedes’ explanation and not in breach of Article 21.8 of the Sporting Code.

Mercedes said: “Lewis was referring to contact with the team during the week after Hungary, when he had begun his summer break but the team was still working until the following Friday, when our [official] shutdown period began for the mandatory two weeks.”

Hamilton heads into the Belgian Grand Prix with a 62-point lead over his nearest rival, Valtteri Bottas, closing in on a sixth World Championship title.