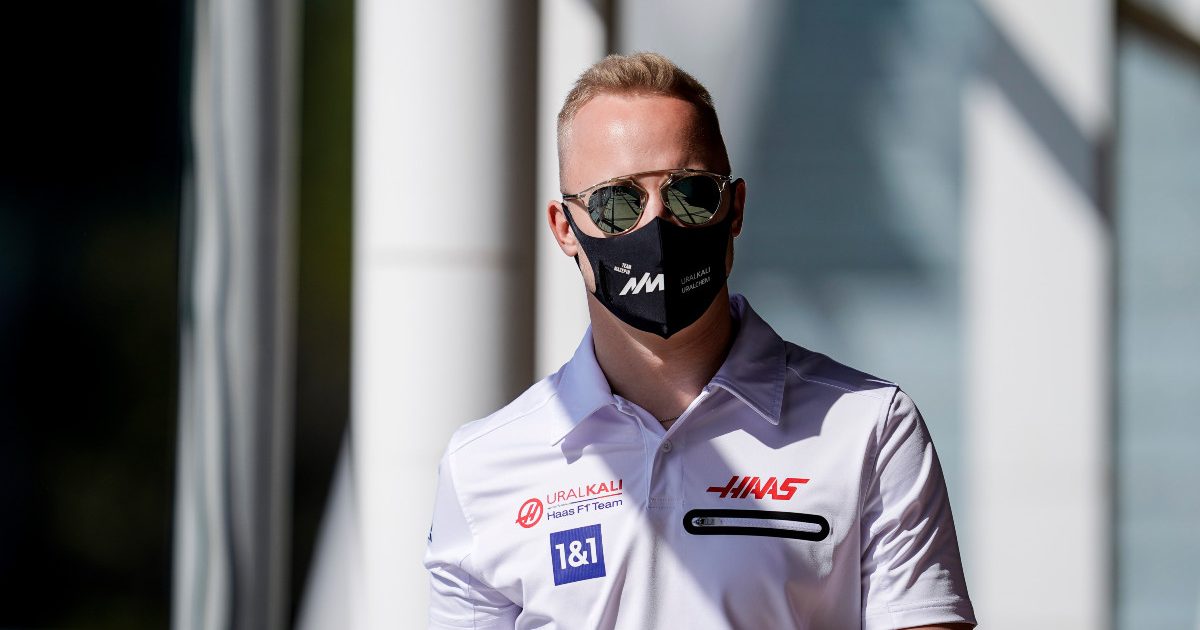 Jolyon Palmer suspects the Barcelona conversation between Toto Wolff and the FIA was broadcast to fuel the Nikita Mazepin “narrative”.

Across a race weekend team radio has long been a part of the broadcast, allowing the viewer to hear key bits of information between drivers and the pit wall. Over the years it has been a fantastic source of entertainment.

And at the Spanish Grand Prix we were treated, for the first time, to communication between Mercedes team boss Toto Wolff and the FIA. A great addition to the coverage, right?

Well, the way it was used has sparked a bit of controversy.

The snippet which was played involved Wolff venting his frustrations about Nikita Mazepin at race director Michael Masi, feeling that the Russian driver had held up Lewis Hamilton as he tried to him during the race.

Mazepin of course came to Formula 1 with a reputation, and recently Haas team boss Guenther Steiner said that the media has been intentionally trying to sell this “bad boy” image.

“We all know Nikita was made the ‘bad boy’ a while back so for sure F1 always broadcast the comments about him because [people] like to listen to it,” he said.

“If they broadcast nice and sweet things said about other people then nobody would care so I think it is a little bit attention-grabbing from their side, but we are part of the racing show business so it is part of it.” 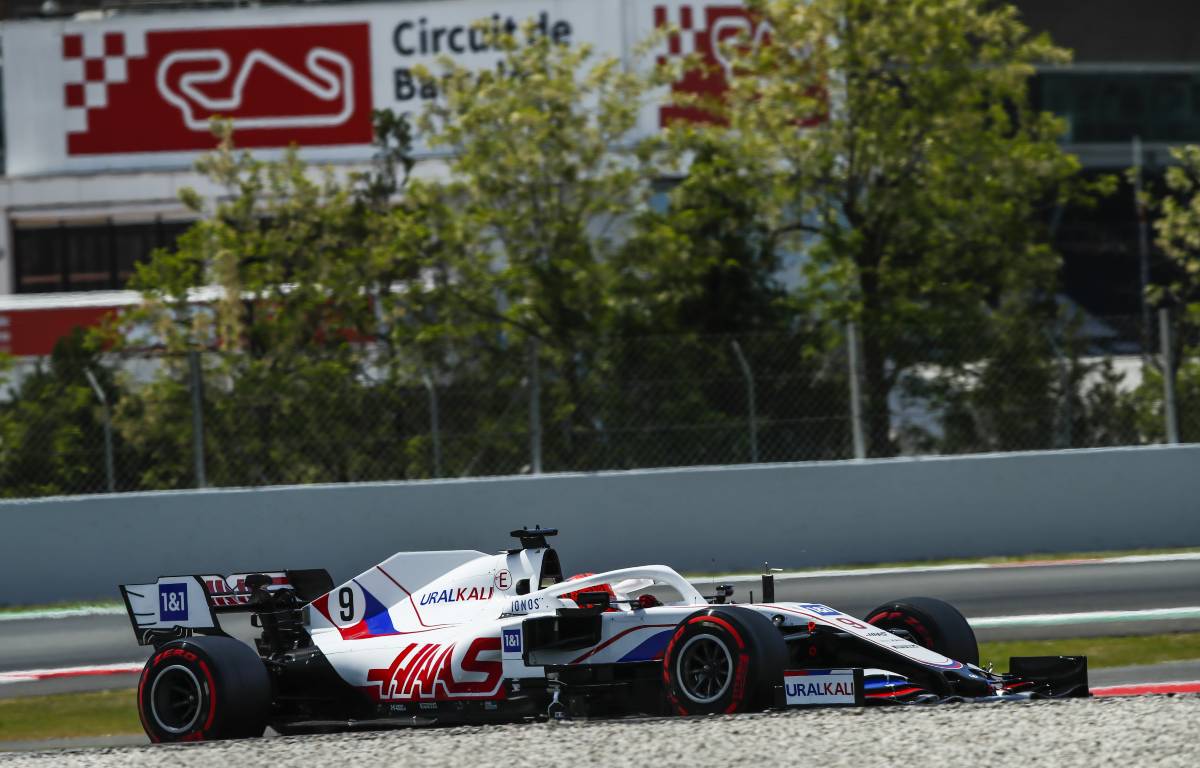 And Palmer, a former Formula 1 driver with Renault, questioned whether or not that snippet of conversation was just another part of this Mazepin “narrative”.

“Is it unusual, or unusual that we heard it? It is interesting that that was broadcast,” he said on the Chequered Flag podcast when asked if it was surprising to hear Wolff so vocal.

“I’ve never heard it in my life, the FIA to team principal conversation was broadcast, and that was picked up and obviously chosen to run as well.

“We know the narrative against Mazepin, comes in with huge backing, not the most popular driver and is not doing well. It just helped to pump that narrative a little bit more that it was broadcast.

“I bet that conversation happens all the time between team principals and race director about various cars through the Grand Prix.”