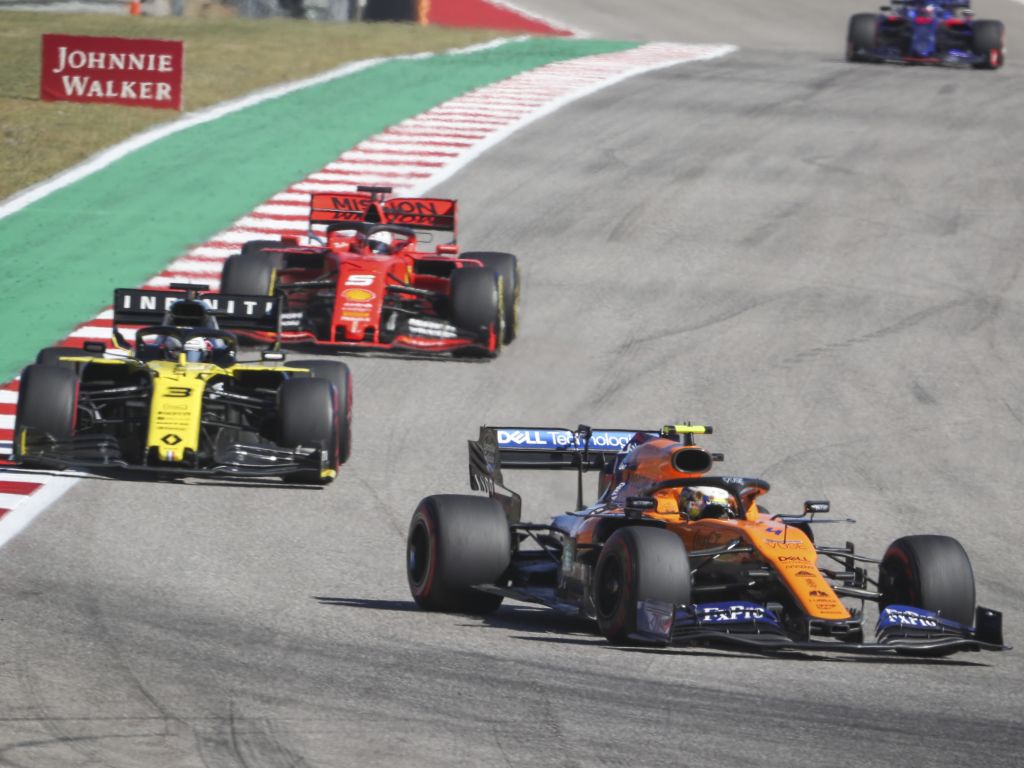 The FIA hope that teams will give them a helping hand in policing the 2021 regulations by reporting any potential loopholes.

F1 will bring in major changes to the regulations from 2021, covering everything from car design to revenue distribution, and with this comes the opportunity for teams to find loopholes and boost their performance.

In an effort to avoid this the FIA created something of a rule-breaking group during discussions over the regulations to sniff out areas which teams could exploit.

And while confident that most of these loopholes have been figured out, the FIA still expect a few more to be found and hope that teams will help them to police the rules for the good of the sport.

Speaking to Motorsport.com, FIA head of single seater technical matters Nikolas Tombazis said: “We did identify two or three areas that were not well written or well controlled and we wrote better rules in the last few months.

“Out of the teams a fair percentage, I wouldn’t say all, will take the responsible view and if they see there is an inconsistency in the rules they will be interested to report it to us and to help us find a solution.

“I don’t know what that could turn out to be, and hopefully we’ve covered most of the ground. I’m not expecting teams to do it out of a charitable cause.

“The reason teams, depending on their attitude or whether they are risk-prone or not, will do that is because they have found some loophole, they know it is against the intention of the rule, and we have up until a certain point in time to adjust the rules and make corrections.

“They don’t want to necessarily spend three months on something and have the carpet pulled under their feet and lose three months.

“So sometimes some teams discover [something] and before they start spending resource there they want to be sure that it won’t be somehow banned or whatever.”