Home News FIA investigated RP20 but ‘not the brake ducts’ 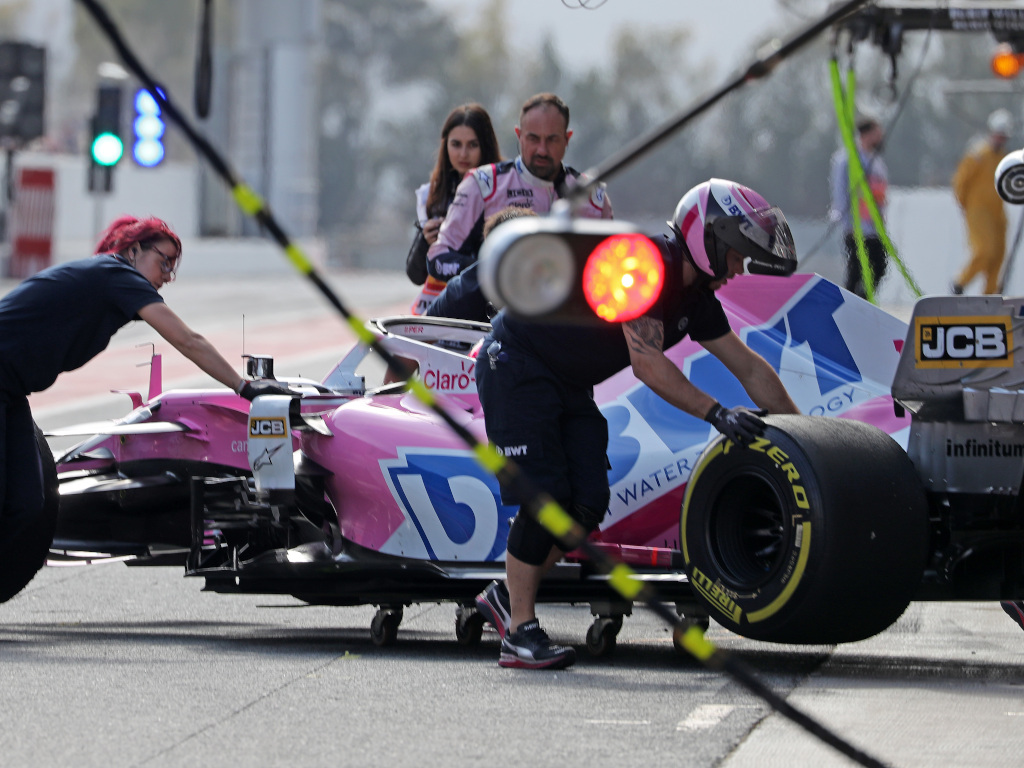 When the FIA investigated Racing Point’s RP20 they did not look at the brake ducts, revealed head of single-seater technical matters Nikolas Tombazis.

Back in February, Racing Point debuted its RP20 in pre-season testing, the car quickly dubbed the ‘pink Mercedes’.

However, instead of protesting the entire car, Renault only protested the front and rear brake ducts.

That is the a part of the car that each team has to design themselves.

Racing Point is adamant its car is legal, saying the FIA checked it out earlier this year when they visited the team’s Silverstone factory.

Tombazis, though, says the FIA never looked at the brake ducts.

“We did have some noises made by some teams over February, and we decided to investigate before Australia, and we did go to the Racing Point factory,” he told Autosport.

“If the rest of the car had been somehow obtained though CAD information, that would have been blatantly illegal. In fact it would be implicating both Mercedes and Racing Point very heavily.

“So when we went there we looked into this matter, we looked primarily at the rest of the car, and we were convinced by what we saw that what Racing Point have been saying as their process of taking photographs and reverse engineering from the photos was very plausible.

“I would say even more than that, they showed us how they have done everything and we were satisfied that was the process they had indeed followed.

“So in the winter discussion we didn’t go into the detail of the air ducts, rightly or wrongly, I’m not saying necessarily that was the right thing, with hindsight maybe we should have gone into that more, but we were looking at the whole car and the parts that that had traditionally been the listed components.” 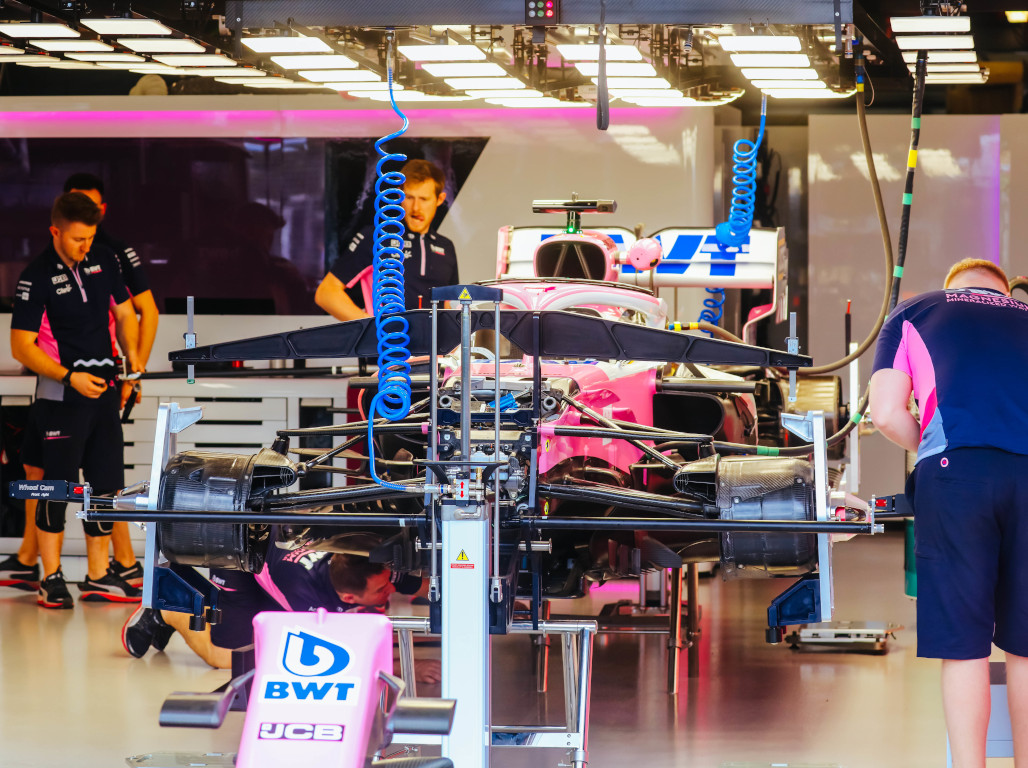 Tombazis added: “We certainly have opinions about the air ducts, and we’re discussing it also internally because there are some delicate legal and regulatory matters to address.

“But the Renault protest is specifically concentrating on what is the more complicated part of the matter – the front wing or the nose or the diffuser and all of that, let’s say are relatively easy, and that’s what we primarily focussed on in February and March.

“If it had been found that they had been given information on the diffuser for example then both teams, Mercedes and Racing Point, would have been in fairly deep trouble, I would say.”