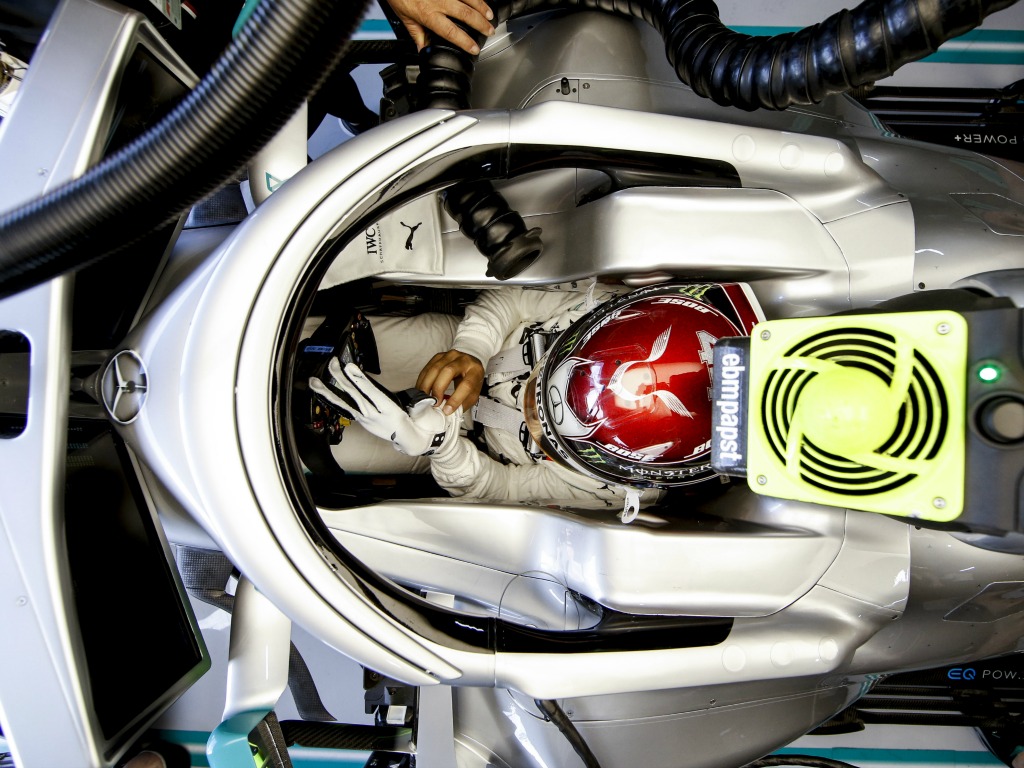 The FIA will take no further action against Lewis Hamilton after deeming he did not rejoin the track in an unsafe manner at the French Grand Prix.

An investigation was launched after Hamilton initially lost control of his W10 through Turn 4 and wiped out a bollard before going completely off track.

Upon his return to the track, Hamilton was close to Verstappen, who had to take some evasive action and go off track himself.

Hamilton raised his hand apologetically for compromising the Dutchman’s latest lap halfway through the FP2 session at the Circuit Paul Ricard.

Both drivers were summoned to the stewards soon after the conclusion of FP2 to further discuss the incident and, after reviewing all the evidence, the FIA decided no further action was necessary.

“The drivers agreed that the situation was not particularly dangerous and did not give Verstappen a lasting disadvantage in this practice session,” the stewards noted.

“Both drivers agreed that the limited rear visibility and the angle of car 44 made it difficult for Hamilton to see the approaching car and agreed that Hamilton re-joined slowly.

“The stewards could observe from the on-board video that Hamilton looked in his mirrors at least twice before attempting to re-join the circuit.”

The verdict came soon after the FIA confirmed that Ferrari had lost its appeal to review Sebastian Vettel’s five-second penalty in Canada.