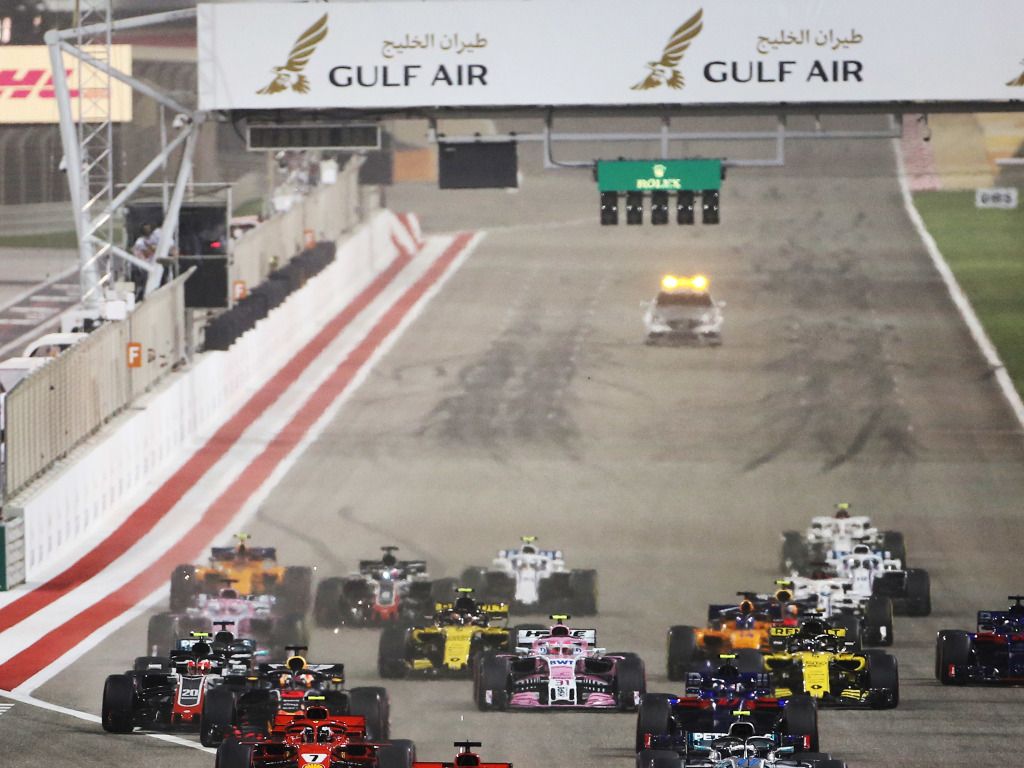 The FIA will install a second set of start lights halfway down the grid before the start of Sunday’s Bahrain Grand Prix.

With this year’s cars all sporting higher rear wings, several drivers complained that they could not see the start lights at the Australian Grand Prix.

Robert Kubica, who lined up last in Melbourne, complained that the wing on Carlos Sainz’s McLaren blocked the lights.

He said: “I had a bit of panic because when I stopped I couldn’t see the lights.

He wasn’t the only one starting near the back of the grid to experience that problem.

Pierre Gasly explained: “With the new bigger rear wings, I couldn’t see the lights on the grid so I had to react with the cars around me and I lost a couple of places.”

The FIA vowed to find a solution prior to Bahrain with reports claiming they will install a second set of lights before the start of Sunday’s grand prix.

The lights will be placed halfway down the grid and will feature the fourth and fifth light only, letting drivers know that the race sequence is underway.