Home News Fighting talk from Haas ahead of new season 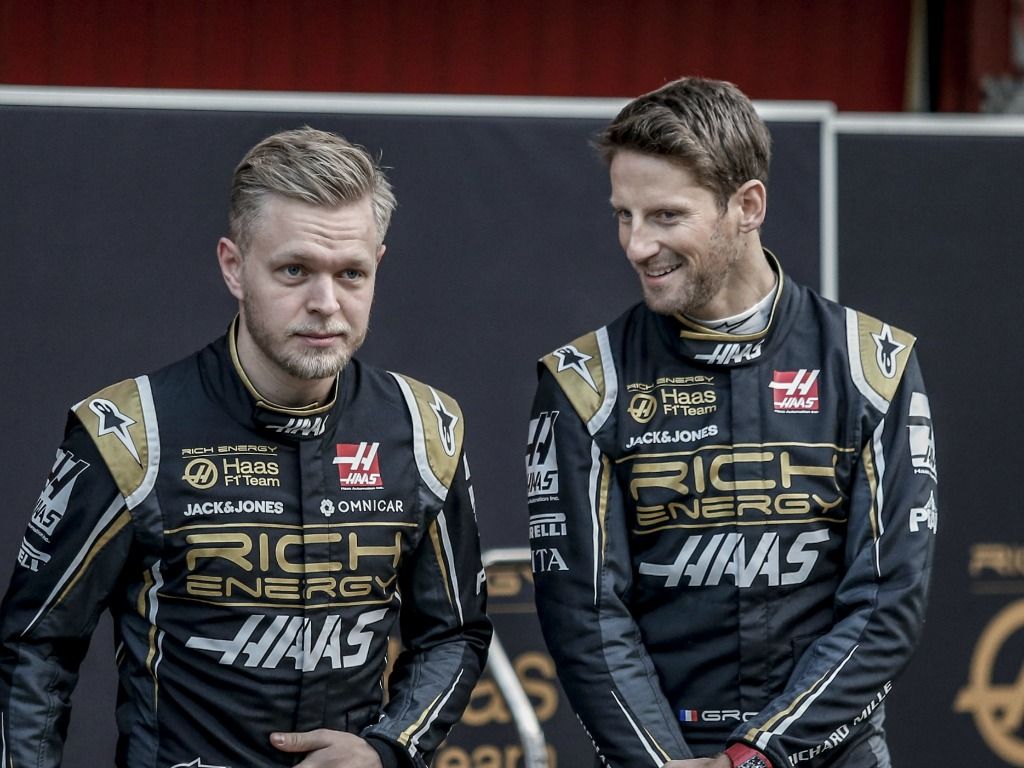 Preparing for their fourth season in Formula 1, Haas are hoping to climb even greater heights in 2019.

Setting the foundations with a P8 finish in 2016, the American outfit posted their best-ever finish in 2018 with a very respectable 96 points. That was enough to see them claim P5 in the Constructors’ and become fully involved in the midfield battle.

Whilst there have been major changes at other teams during the off-season, Haas have kept a settled ship with team boss Guenther Steiner keeping a close eye on regular drivers Romain Grosjean and Kevin Magnussen.

All three main men, plus reserve driver Pietro Fittipaldi, have sat down with Mobil 1 The Grid to talk about Haas’ hopes and ambitions for the year ahead.

One thing is for sure: they are not in Formula 1 to make friends.