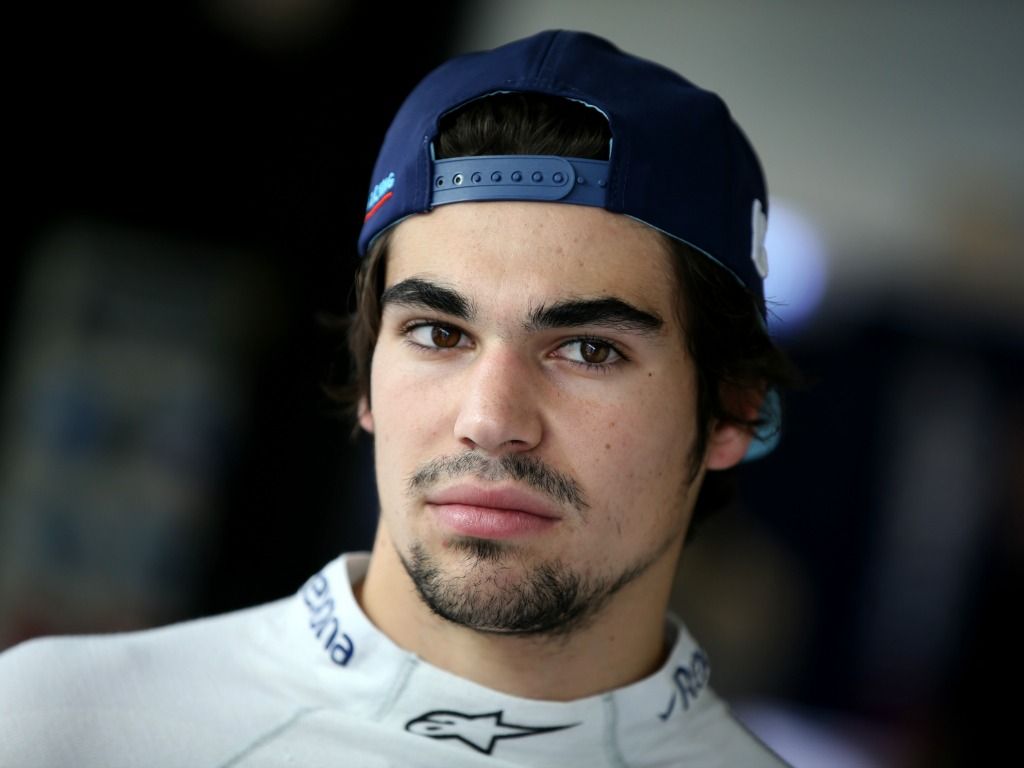 After months of waiting, Force India have finally announced that Lance Stroll will partner Sergio Perez in next year’s championship.

With his father Lawrence buying Force India back in August when Vijay Mallya’s team was placed into administration, it was only a matter of time before Stroll made the move from Williams to Force India.

While many expected the move would take place during the season, both parties opted to wait until the end of the year.

“This is the beginning of an incredibly exciting journey in my Formula 1 career,” said Stroll.

“I look forward to working alongside a successful team with a great culture.

“It’s a new challenge and I am excited to embrace this new opportunity.”

The Canadian has a “long-term” deal with Force India, starting from 2019.

“I’m pleased that we can finally confirm Lance’s arrival to race alongside Sergio next year,” said team principal Otmar Szafnauer.

“It gives us an exciting line-up with the perfect blend of youth, talent, and experience.

“Lance is only 20 and already has two years of Formula 1 experience under his belt, as well as a podium finish and a front-row start.

“Our team has enjoyed great success nurturing and developing young and talented drivers, and we are very excited to begin our journey with Lance.

“I would also like to take the opportunity to thank Esteban Ocon for his contribution to the team over the last two seasons and wish him well for the future.”