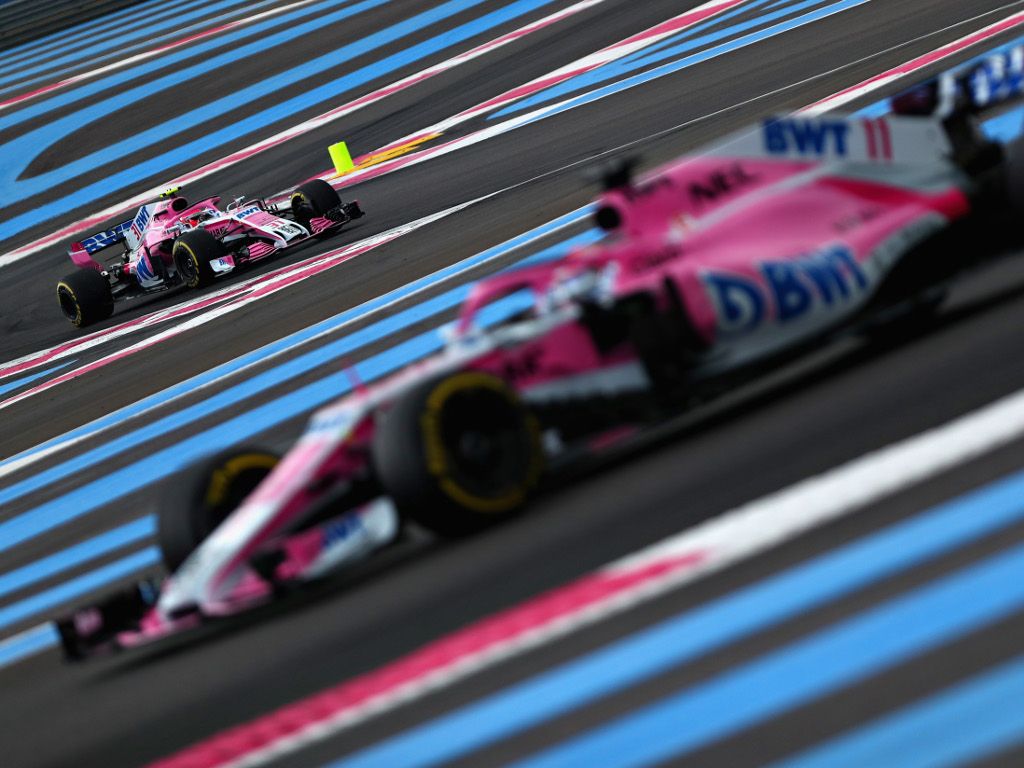 Although Force India grabbed a double points-haul in Germany, Otmar Szafnauer fears they are losing out in the development war due to finances.

It is well known that Force India are struggling financially at present.

That, though, hasn’t kept them out of the midfield battle.

Last Sunday Sergio Perez was seventh to Esteban Ocon‘s P8, moving the team up to fifth in the championship.

Szafnauer reckons they could be scoring even more if it weren’t for finances slowing down the development of the car.

“To win a development race you need the resources to be able to develop,” the chief operating officer told Autosport.

“We are suffering, truth be told.

“If we had more resources, both financial and internal manufacturing, we’d have parts on the car quicker. And in a development race, that hurts you.

“Usually we don’t take little steps, we save them all up, and then try to do them all at once, whereas some of the others try to take baby steps, and when you take baby steps you learn as you go along, and that helps your direction.

“The whole thing is better when you have the resources.”

He added: “It’s how you use your resources, not just your money but where you spend your windtunnel time. That’s important too. The quicker the better.”

Szafnauer added that Ferrari’s recent engine improvements are also making life more difficult for Force India as they now have to battle Sauber and Haas.

“It does put a premium. Even [Marcus] Ericsson was looking to overtake Esteban. Their powertrain has come on leaps and bounds,” he said.

“Mercedes have done a fabulous job for us over the years, but all credit to Ferrari, I think they’ve probably got the most powerful powertrain in F1 now.

“To have Haas and Sauber get us down the straights is something new for us. It’s an amazing powertrain. I just hope all those battery rumours have been put to bed.”