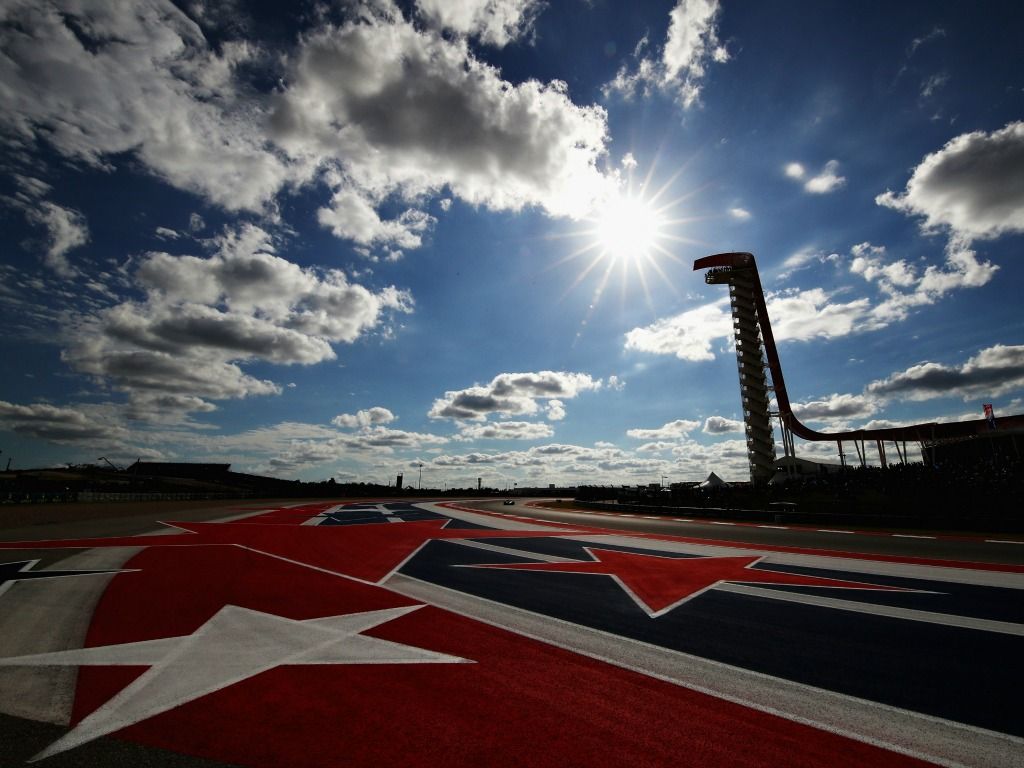 Formula 1 racing in North America has taken not one, but two financial blows in the United States and Mexico.

The two races make up rounds 18 and 19 on the 2019 calendar, with the two hosts swapping places on the schedule this year.

But both have been hit in the pocket in a very short space of time.

The bad news began when Mexico President Andres Manuel Lopez Obrador suggested that government funding for the Mexico Grand Prix could be reduced or even stopped completely to create more funds for other projects which include a 1,000-mile railway.

“If it does not imply money, I will endorse it,” Obrador said.

“But I’m a little penny-pincher in these cases. I don’t know how are the Formula 1 contracts, but if they are not signed already, we can’t do it.

“In many cases, they were paid by the tourism fund, and now those funds are going to be used for the Maya Train [a proposed railway scheme].”

The 2019 edition of the race is the last to be held on the five-year agreement currently in place, with ESPN reporting that the government has spent $213 million on the race during that time.

Mexican driver Sergio Perez is worried about the future of the race, saying it could take “30 or 50 years” to get his home grand prix back on the calendar.

“It does not look good, but I wish we can have some good news later,” Perez told Motorsport.

“I think it’s important for our country to keep it.

“There are a lot of countries that want to host a Grand Prix, and once you lose your spot, it’s very hard to get it back.

The potential blow to Mexico was swiftly followed by news of the Circuit of The Americas being threatened by a $25m US GP funding hit.

The Texas state government have refused to release the funds for the 2018 race because of a legal technicality, with state government claiming that COTA has not submitted a human trafficking prevention plan prior to the deadline of September 19 last year.

This requirement is related to a clampdown by the Texas authorities on prostitution.

A spokesman for Texas Governor Greg Abbott told the Statesman: “In this case, the law is clear that if a human trafficking prevention plan is not submitted 30 days prior to an event, a reimbursement from the Major Events Fund cannot be issued.

“The State of Texas and COTA have a productive partnership that has had a tremendous economic impact on the city of Austin and the state as a whole, and our office is already working with COTA on next year’s race.”