Home News Fines and/or prison if Hungary rules are broken 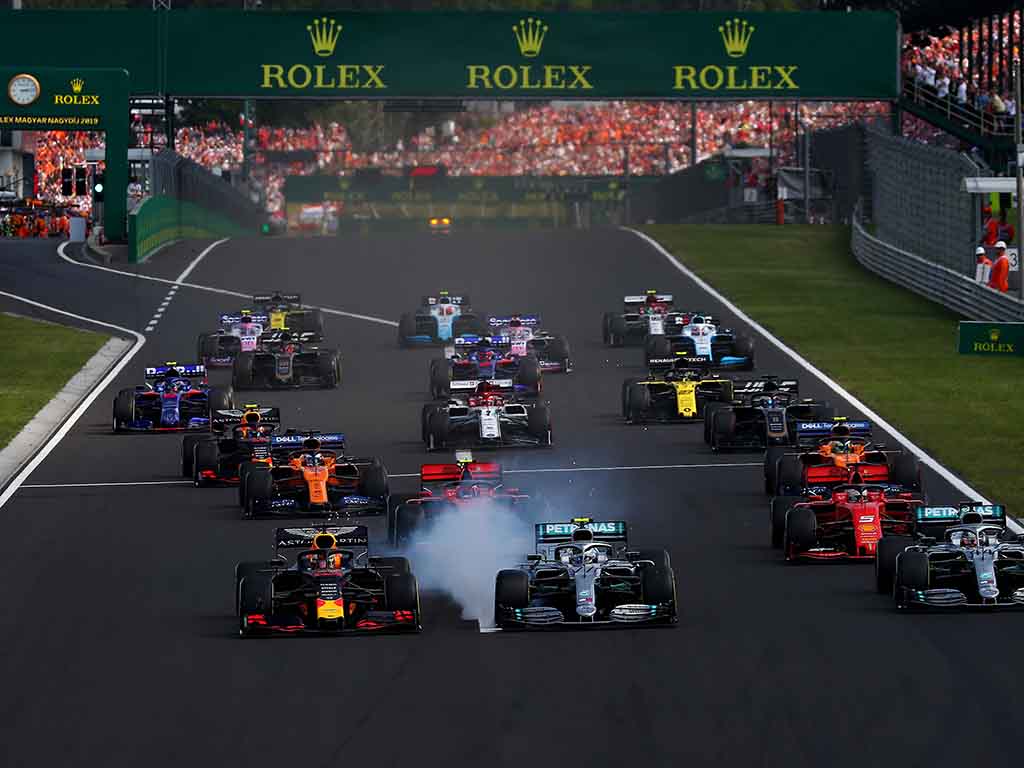 British and non-EU Formula 1 drivers and team personnel risk fines and/or imprisonment if they break the strict lockdown rules in force in Hungary.

The Formula 1 roadshow is heading to Budapest for the third round of the revised 2020 season once the double header at the Red Bull Ring concludes this weekend with the Styrian Grand Prix.

Strict protocols have been in place since Formula 1 restarted and they appear to be working as there has yet to be a single positive COVID-19 reported.

But, even stricter rules will be place once the teams touch down in Hungary, especially the British and non-EU members of those teams.

The hotel and the track are the only two locations that they will be able to travel between and if they have found to be in breach of the restrictions then they are facing hefty fines or even imprisonment.

“Attendees of UK or other non-EU or EEA nationality should not leave the venue or their accommodation for any reason, other than for travel between the two locations and for their pre-arranged arrival and departure to and from Hungary,” the note said, which is being widely reported across Formula 1 media.

“Attendees of UK or other non-EU or EEA nationality may not use public transport and taxis.

“Failure to adhere to these additional restrictions will be punishable by the Hungarian authorities and may result in imprisonment and/or fines of up to approximately 15,000 Euros.

“In order to clearly demonstrate the willingness of all Stakeholders and Attendees to respect the measures which the Hungarian government has established for the running of the Hungarian event, and to avoid any possible confusion within the local community, it is highly recommended that all attendees adhere to the restrictions.”