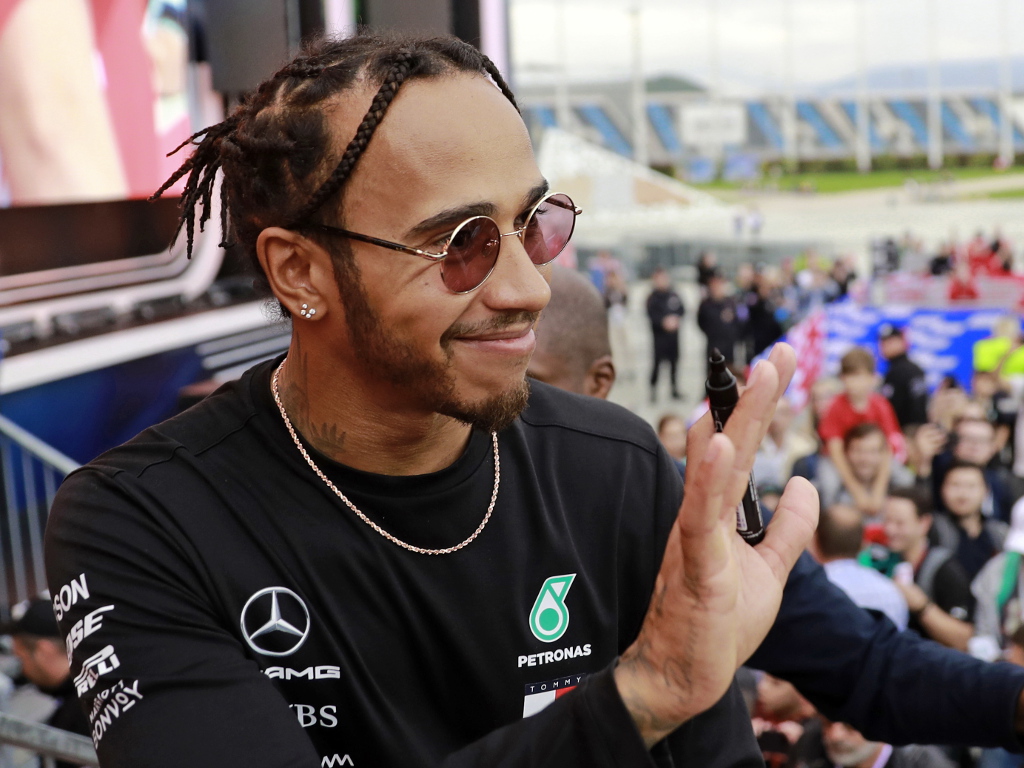 After a couple of days of silence, the first piece of footage from Lewis Hamilton and Valentino Rossi’s car/bike swap has emerged on social media.

Hamilton and Rossi swapped machinery on Monday at the Ricardo Tormo circuit in Valencia, but any information other than the swap took place has been very hard to come by.

On Wednesday morning, rumours emerged in the Italian press that a possible reason for the silence was because Hamilton crashed the MotoGP bike during the session, something which Hamilton later suggested didn’t happen when slightly addressing the matter on Instagram.

And now, as we wait for more official word from Mercedes, Yamaha or sponsors Monster Energy, actual track footage has surfaced as part of a video which appears is going to be used for promotional use.

Following on from the leaked footage, Mercedes then released their first image of the swap on their social media channels.

So it’s still very much a case of watch this space, but we are slowly able to start peaking behind the curtain of what is a big-deal swap between two motorsport greats.