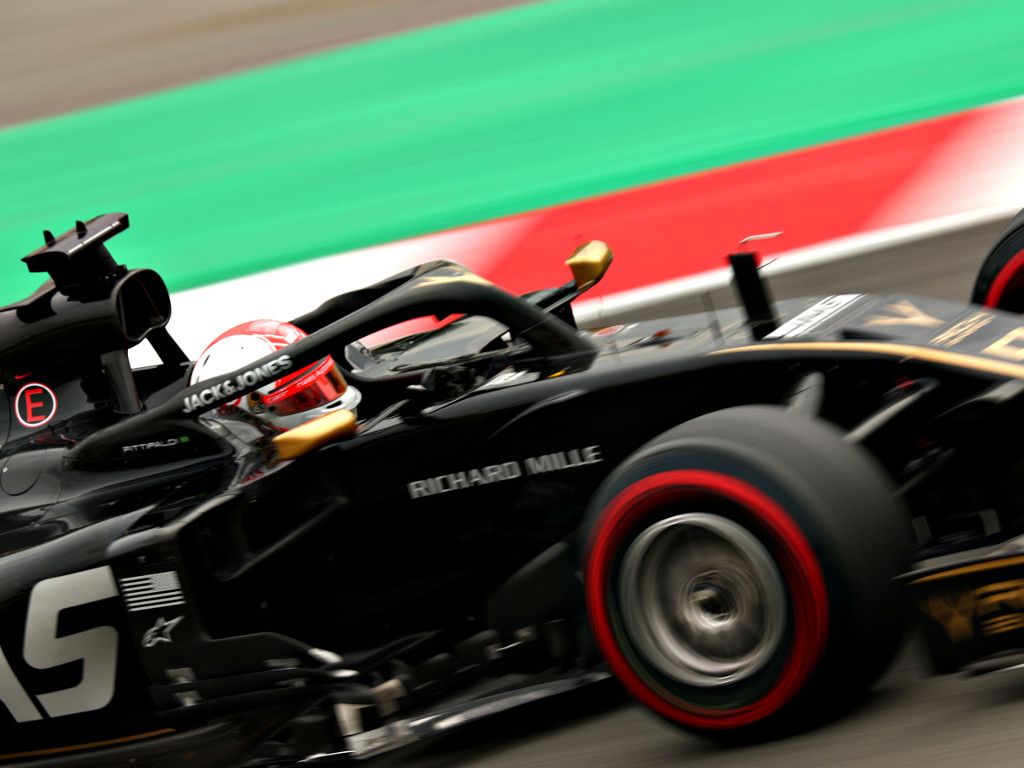 Pietro Fittipaldi thought his early call-up to drive the Haas VF-19 was a “joke” before being told the team were completely seriously.

Although the test driver was expected to put in laps in the 2019 Haas during the opening pre-season test, he was only scheduled to run on Wednesday.

That became a Tuesday run when Kevin Magnussen was forced out of the car due to a headrest issue.

The Dane was struggling with his headrest meaning he couldn’t see out the car and with Haas lacking the parts to fix it, he had to get out of the car.

However, rather than lose track time, Haas came Fittipaldi an early run.

He told Globo Esporte: “I was following the tests closely, analysing the cars in the corners, and then I went into my engineers’ room and suddenly I was taken by surprise: they said that I would get on the track.

“I thought it was a joke, but they explained to me that they were serious and that I needed to get ready immediately.

“I got ready as quickly as possible and went out onto the track to do a shakedown.