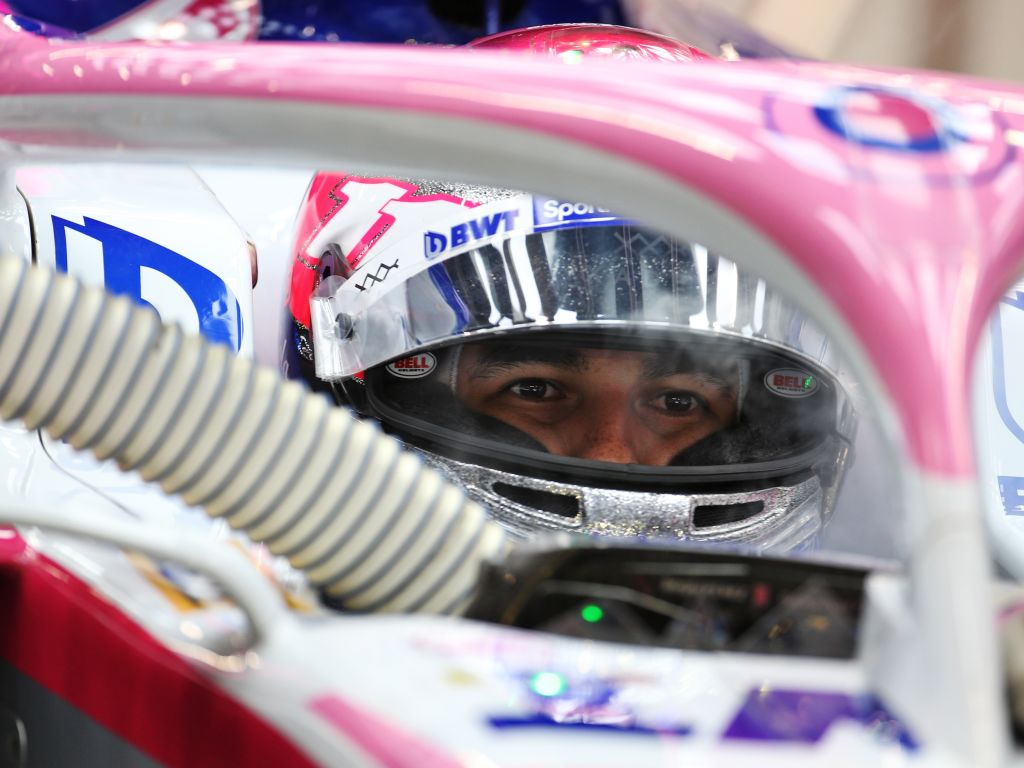 Sergio Perez has been handed a five-place grid penalty for a new gearbox following his crash in FP3 at the Singapore GP.

The SportPesa Racing Point driver hit the wall at Turn 22 in the final practice session, with the initial damage to the right-rear wheel being obvious.

Wonder if K-Mag is having a good chuckle… https://t.co/kpLsdHMqPx

However, after further inspection the team found that the gearbox was also damaged and they have been forced to change it ahead of qualifying, meaning he will drop five places on the grid.

“After our inspection we found some damage so we had to change it,” sporting director Andy Stevenson told Motorsport.com.

SportPesa Racing Point arrived in Singapore with their final major upgrade of the year, however, they are yet to feature in the top ten of a session this weekend.

The team hope to finish 2019 as the fourth-fastest outfit in Formula 1, and Perez goes into the Singapore GP following back-to-back points finishes at Spa and Monza.