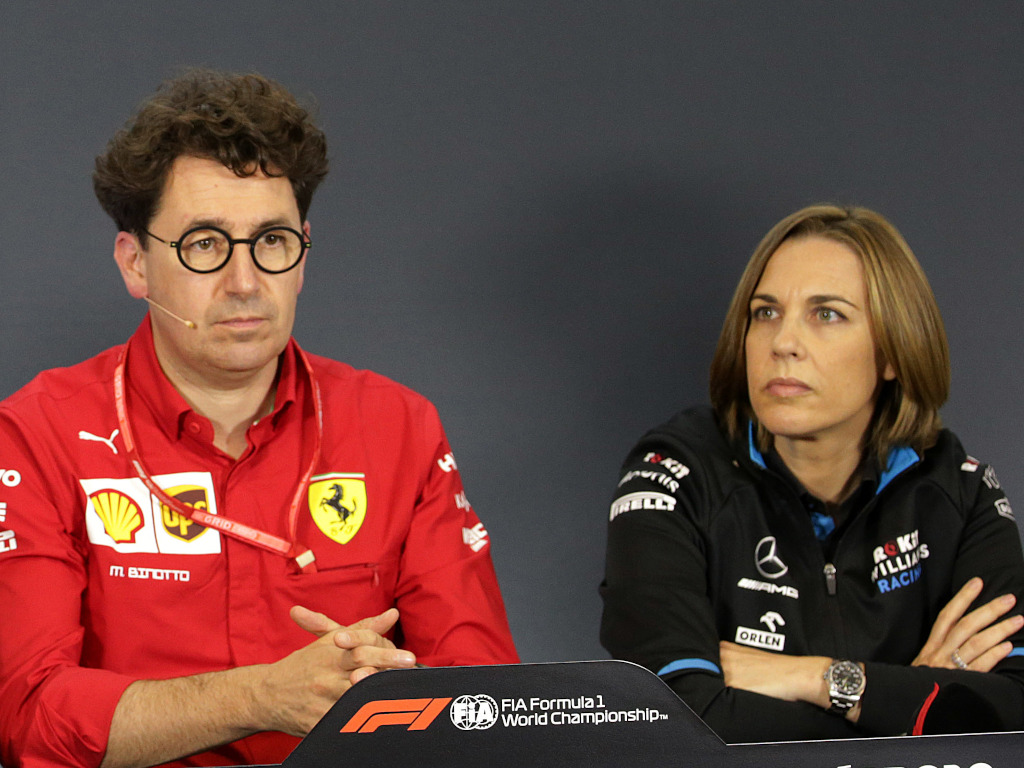 The stewards, though, added that Racing Point had broken a sporting regulation, not a technical one.

“The Stewards acknowledge that since the RBDs are compliant with the 2020 FIA F1 Technical Regulations, it is not realistic to expect Racing Point to re-design or re-engineer the BDs in a way that would effectively require them to “unlearn” what they already know,” read the verdict.

Neither Racing Point nor Renault were happy with the verdict, although from different standpoints.

Both have lodged their intention to appeal the decision.

However, they aren’t the only ones with Ferrari, McLaren and also Williams appealing.

An FIA spokesperson has confirmed that five teams have notified FIA of their intention to appeal the Racing Point decision. They are Renault, Racing Point, Ferrari, McLaren and Williams.

The Ferrari appeal was expected with team boss Mattia Binotto implying on Friday already that he wasn’t happy with the outcome and were considering appealing.

“I think it’s (the verdict) thrown up a lot more questions than answers and there’s new evidence that we now have been able to see,” said the Italian. 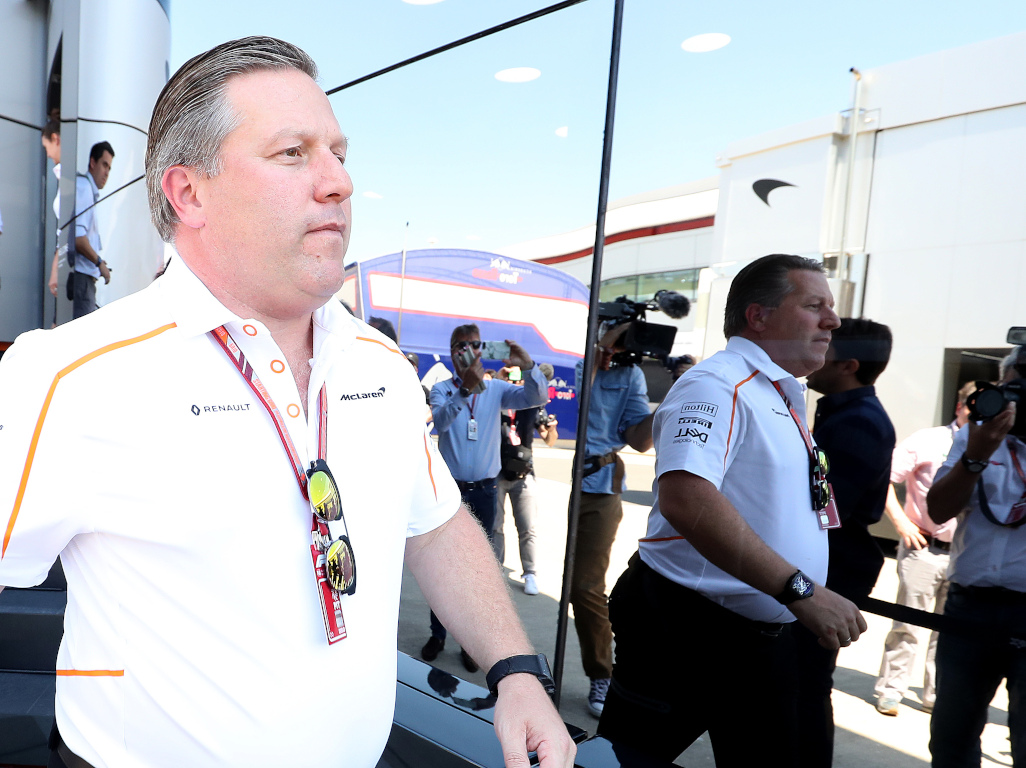 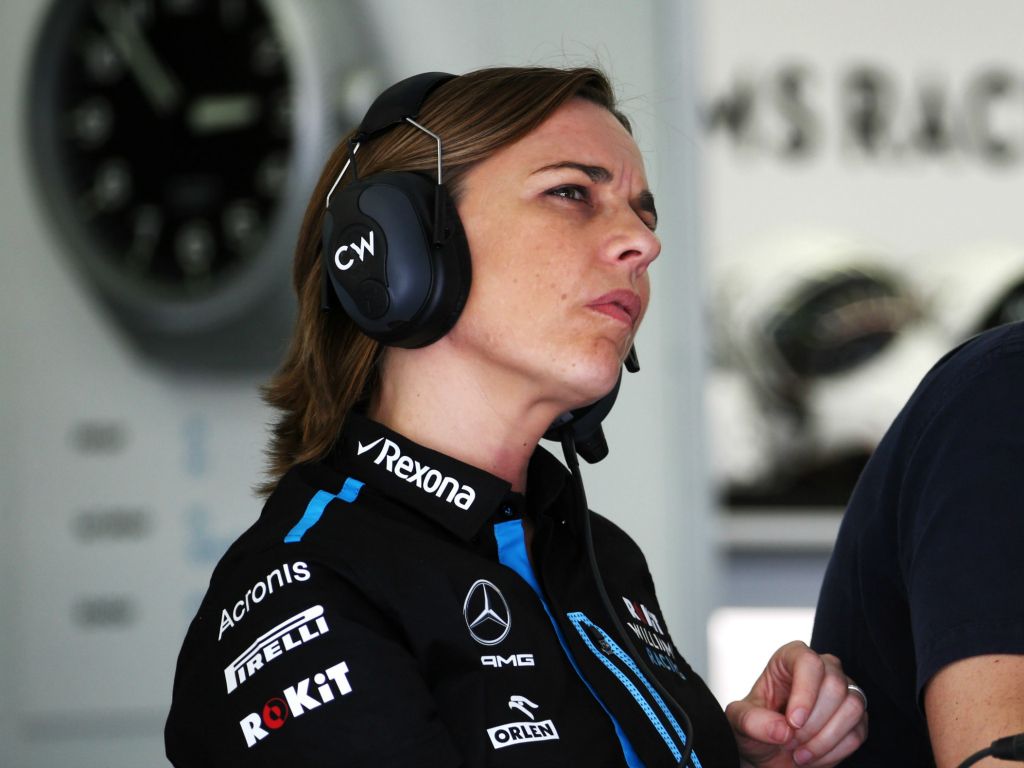 The surprise appeal is Williams as at no point has deputy team boss Claire Williams weighed in on the matter, instead saying she will bite her tongue until she has taken the time to digest the ruling.

She said: “Obviously it is a very long document that the FIA have sent out and it is within the FIA’s jurisdiction power to determine what penalties are imposed for any breach of sporting or technical regulations and they have done that.

“Whether I agree personally, or the team, that the reprimand is appropriate or the sanctions that they put in place are appropriate I’ll bite my tongue on that.

“I think we all need a little bit of time to fully compute the outcome of it and to determine whether or to decide whether we take it any further forwards.”

The teams now have 96 hours to submit the appeals.