Home News Five Years On: Has Liberty Media Been Good for F1? 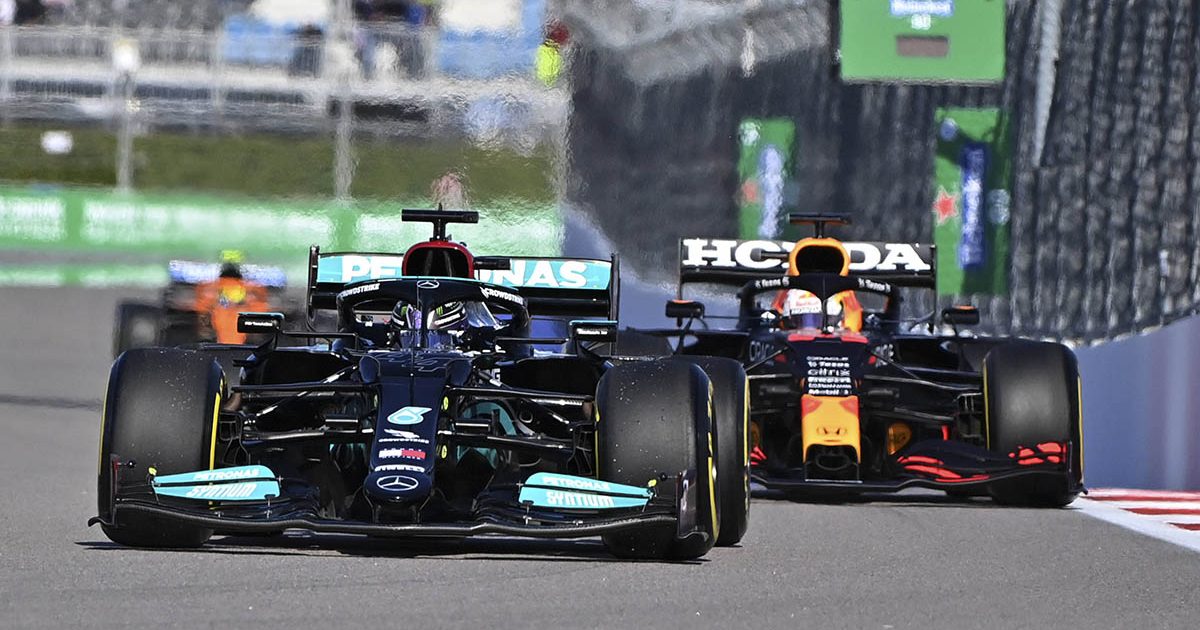 Near the end of 2016, Liberty Media agreed to buy a majority stake in Formula One Group. It wasn’t until 2017 that the purchase was approved by regulators, and on 23rd January that year, long-time F1 Supremo, Bernie Ecclestone was ousted as CEO and replaced by Chase Carey.

Liberty made a lot of noise and promised a lot of things when it announced its acquisition. All of this would be designed to improve Formula 1 and turn it into a sport that listened to its fans and gave them what they wanted.

Five years on from the agreement being made, has Liberty Media achieved what it set out to do?

One of the first things that Liberty Media did when it announced the $4.4 billion (£3.3 billion) acquisition of Formula 1 from Delta Topco was to begin appointing a new senior team. One of the most high-profile appointees was Ross Brawn as the sport’s Managing Director of Motor Sports.

His task from day one was to find ways to improve the on-track action and make Formula 1 more competitive. As part of this, Brawn then appointed other veterans, Jason Somerville to the position of “head of aerodynamics” and Craig Wilson as the “head of vehicle performance”. Both had worked for several F1 teams on the engineering side and have provided important input into the upcoming 2022 rule changes.

Ecclestone was also essentially pushed out, with Liberty Media wanting to signal to the world that Formula 1 was heading in a new direction.

In another big step away from the past, Liberty Media very quickly launched its first F1 Fan Survey in 2017, seeking to gain an understanding of what fans wanted to see from the sport. It made these results public and has sought to deliver on many of the requests.

Aside from this, Liberty Media also made it clear it planned to increase commercial opportunities for F1, with new partnership deals and increased and more diversified sponsors.

Under the Hood Changes

Some of the first things to change were ones that took place behind the scenes. In 2018, Formula 1 signed a deal with Amazon to take advantage of the company’s AWS arm to capture and exploit the gigabytes of data that is generated at each race and the vast library of historic statistics and content.

AWS became F1’s official “cloud and machine learning provider” and its logos began appearing on the TV graphics package. Over time, this began to provide benefits to fans through new pieces of data shown on screen during sessions and the race.

Some of these new graphics have been popular with fans, though others have been criticized. For example, the Overtake Probability graphic would calculate how likely an overtake would become as cars got closer to each other.

Fans disapproved as it took some of the fun out of watching a battle and there were arguments that it was somewhat arbitrary, while the Pit Stop Advantage graphic was more popular as it helped fans to better understand the outcome of the undercut.

Better TV graphics and more betting opportunities are great, but they’re not much use if the actual racing is boring or predictable. For a long time, Formula 1 has been battling with trying to make racing more exciting. In fact, over his 40 years in the sport, Ecclestone floated many weird and wacky ideas, such as replacing points with medals, installing sprinklers at the sides of the tracks, and installing shortcuts that would allow drivers to take “joker laps” like we see in Rallycross.

The 2009 rule changes which completely changed the look of F1 cars was supposed to make it easier for cars to follow each other, but they didn’t quite have the effect had been hoped for.

Knowing that this was a key area of concern for fans, Brawn and his team were tasked very early on to develop a new set of rules that would make overtaking much easier so that we’d see more action on the track.

After years of discussions, consultations, and experimentation, Formula 1 finally announced a new set of rules. Originally intended to be introduced in 2021, but delayed until 2022, this will make F1 cars look radically different and completely change the design philosophy.

Instead of using wings on the top of the car to generate downforce, cars will be sucked to the circuit thanks to the “ground effect” created by Venturi tunnels under the chassis. Current cars lose around 35% of their downforce when they’re about 20 meters and 47% when they’re 10 meters behind another car. That makes them difficult to drive and increases the difficulty of an overtake.

The new specification, while not yet tested in the real world, should reduce these numbers to 4% and 18% respectively.

Other rules, such as the cost cap, the shortening of practice sessions, and the trialing of sprint races have already made on-track action more interesting by creating a unique challenge for drivers and teams.

One area that has significantly improved has been other forms of entertainment for F1 fans and non-fans alike. The Netflix series Drive to Survive has proven to be a huge hit, especially among younger demographics, and is believed to be responsible for new people beginning to follow the sport.

Other documentaries, such as the recently released Schumacher, Life on the Limit, Williams, and GRAND PRIX Driver have all proven popular as they’ve helped to show the human side of Formula 1.

Overall, the jury is probably still out on just how successful Liberty Media’s takeover of F1 will eventually be, but at the five year mark, it’s fair to say that a lot of improvements have been made.