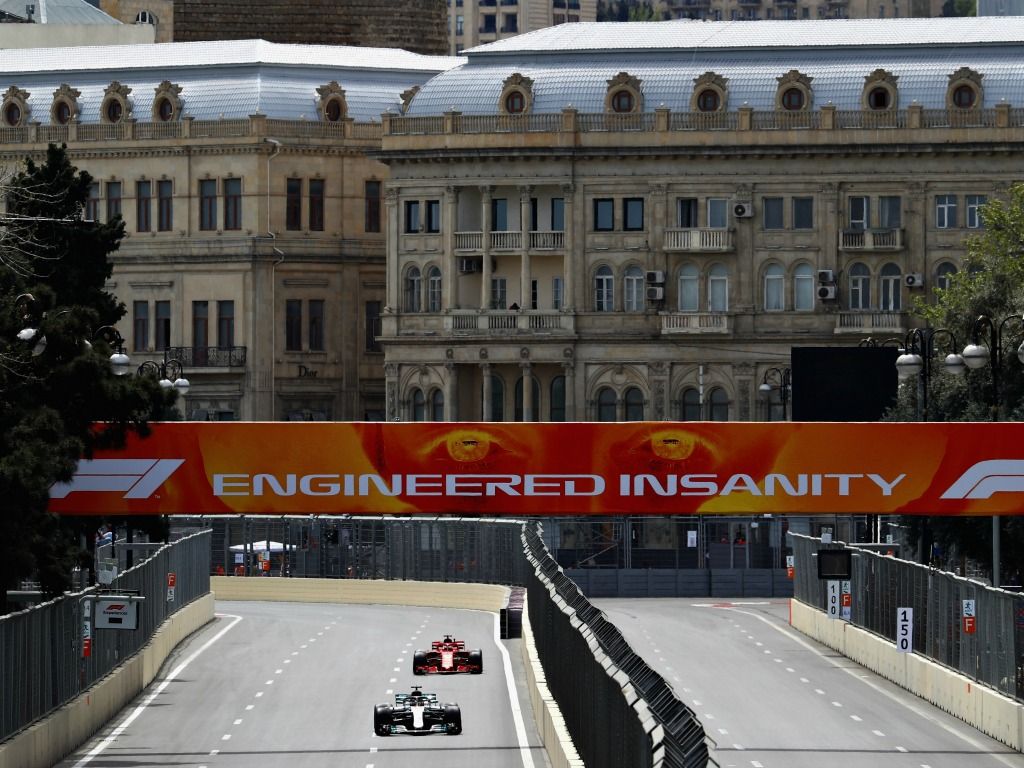 Arif Rahimov, executive director of Baku City Circuit, has said the FOPA statement directed to Liberty Media “went a bit wrong” and was not meant as an “attack”.

The Formula One Promoters Association, which represents 16 of the 21 grands prix on the currently calendar, recently questioned their “disjointed” running of the sport.

Formula 1 CEO, Chase Carey, found the statement to be “strange” as the issues raised within had not been brought up previously with management.

Now Rahaimov has said that the communication between the two parties could have been more effective.

“The idea of FOPA was that all the promoters gather as one and speak with one voice about things that are not in their contract and things that are changing in their industry and to be able to help Formula One improve the sport.

“The way it has been accepted as a complaint to Formula One through the press — this was never meant to be a press release, it was more a way of us directing our concerns to Formula One about what can be improved in one voice.

“I think it just went a bit wrong. It was accepted [by the press] a bit wrong and obviously Formula One wasn’t quite happy with the way it was dealt with.

“I think it was a lesson learned and the future cooperation between FOPA and Formula One will be more productive and less destructive.”

Rahimov said that FOPA were intending to hold some constructive talks with some clearer communication between themselves and Formula 1 being the ultimate objective, citing the removal of grid girls was a change that not every promoter was aware of.

“Again, it wasn’t meant as an attack, it was a way to address Formula One with our concerns and find a way to fix it,” he added.

“So it wasn’t really an attack on Formula One in the way it was presented in the press. It shouldn’t have happened like that, it was meant to be very positive and open and in the end it just went upside down.

“It’s more just small things, like grid girls in the past, a lot of promoters weren’t aware that this was going to change and then they found this change.

“All those small little things that promoters want to be aware of on an advisory level, just so we know before it appears in the press.

“In general, whenever we have a concern of an issue, we rarely face a situation where we hit a dead end and don’t know how to fix it.

“We are very happy with our relationship in general and our direct relationship with F1, and that is why we have signed and extended our contract.”

The recent contract extension means Azerbaijan Grand Prix will remain on the calendar until at least 2023.