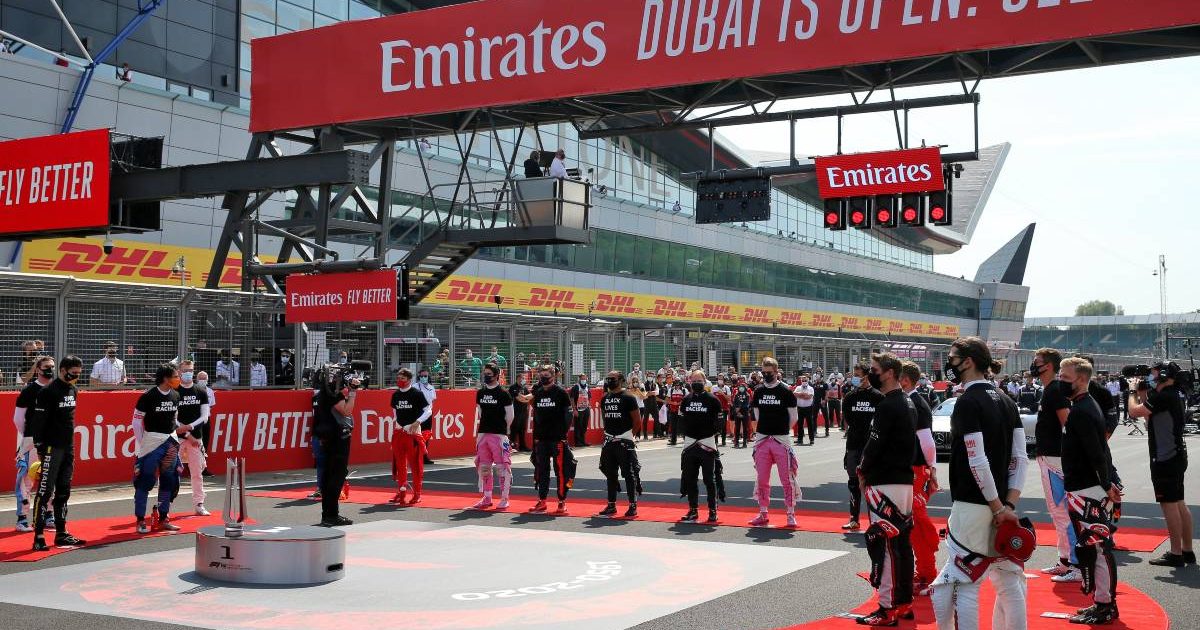 Forbes’ latest list of salary reveals place Lewis Hamilton atop the the Formula 1 standings for the drivers’ payslips.

As a seven-time World Champion, Hamilton has enjoyed the kind of success in Formula 1 which can only be equalled by Michael Schumacher in terms of titles, but the records for most pole positions and race wins, among others, reside next to Hamilton’s name.

The Briton has become an increasingly active voice in the Formula 1 paddock as he pushes for greater equality in motorsport, but away from the track he has many other ventures in the worlds of fashion, music and food.

But his Formula 1 efforts alone are paying off handsomely for Hamilton, who tops Forbes’ list of the highest-paid Formula 1 drivers for another year, a streak which began back in 2014.

Forbes state Hamilton is set to earn $62million across the 2021 season for his on-track activities, made up by a $55m base salary and a projected $7m in bonuses.

Hamilton currently trails Max Verstappen in the Drivers’ Championship by eight points and so if he overturns that, then his $66m earnings for 2020 could well be matched for the current campaign.

Should the title go Verstappen’s way, his earnings are projected to reach $42million for the 2021 season. Either way, he is comfortably P2 on this particular leaderboard.

Of course, sponsors are another source of income for the drivers, but in this department there is a gulf between Hamilton and Verstappen.

Hamilton pockets around $12m from his sponsors, the majority of whom pump their funds into his Mercedes team too.

Each race weekend, Hamilton will be seen arriving to the track in the latest catwalk fashion, while away from racing he is no stranger to celebrity events.

As for Verstappen, none of that is up his street. Instead, he enjoys his private life in private, which may explain why his endorsements are estimated at only $1million.

A comfortable third in the list is Alpine’s Fernando Alonso, whose highly anticipated return to Formula 1 is set to earn him a $25m base salary for 2021.

Behind the Spaniard, we find the likes of Sergio Perez and Sebastian Vettel also taking home a very healthy pay cheque.