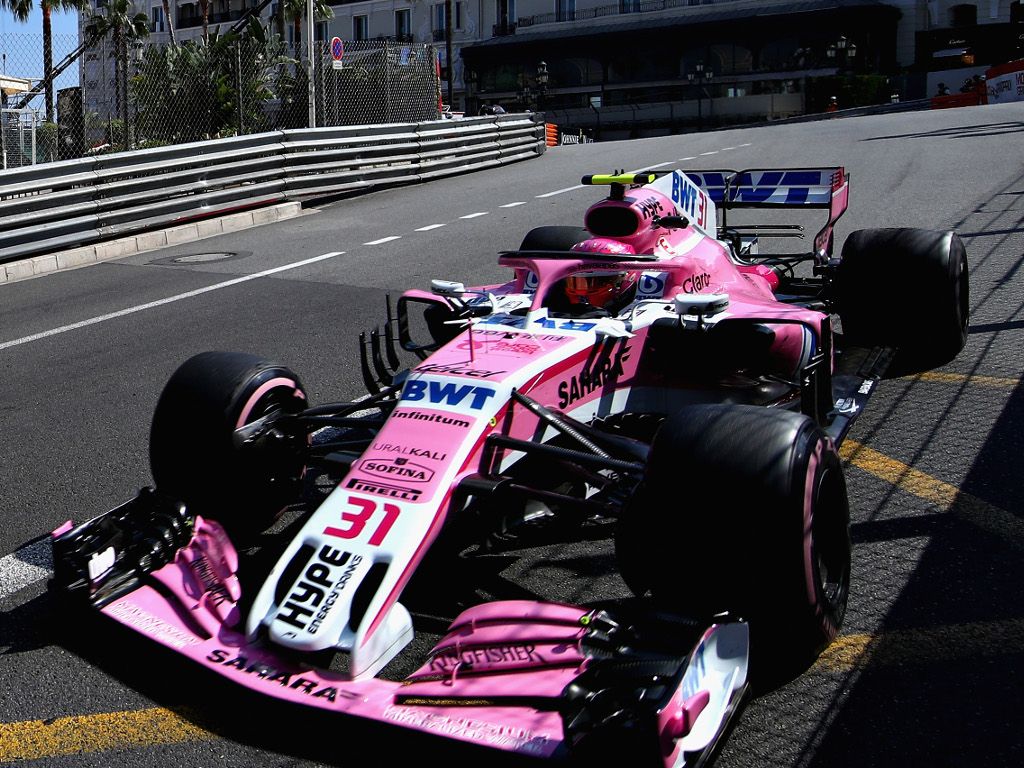 Esteban Ocon’s time at Force India may not over with the team saying they could keep him on as their reserve driver for the 2019 season.

Ocon is set to lose his drive at the end of this season, if not during it, when Lance Stroll moves over to the team that his father bought.

Although he had been linked with McLaren and Renault, both teams opted to go a different route, leaving the Mercedes junior driver facing an uncertain future.

He could yet, however, stay on in Formula 1 in 2019 but as a reserve driver for his current team.

“You bide your time for a year. How long was [Kimi] Raikkonen out [competing in the World Rally Championship]? Two years?

“He came back and still did well. Esteban is young enough and talented enough.”

Asked if the team would be willing to giving the Frenchman on track time through testing, he replied: “That could happen too.

“None of that’s decided, but if you’re simulator work the only way to really develop the simulator and the car is to be in the car every once in a while, because you’re actually simulating the car.

“You need to be current, otherwise your usefulness as a simulator driver decreases.”