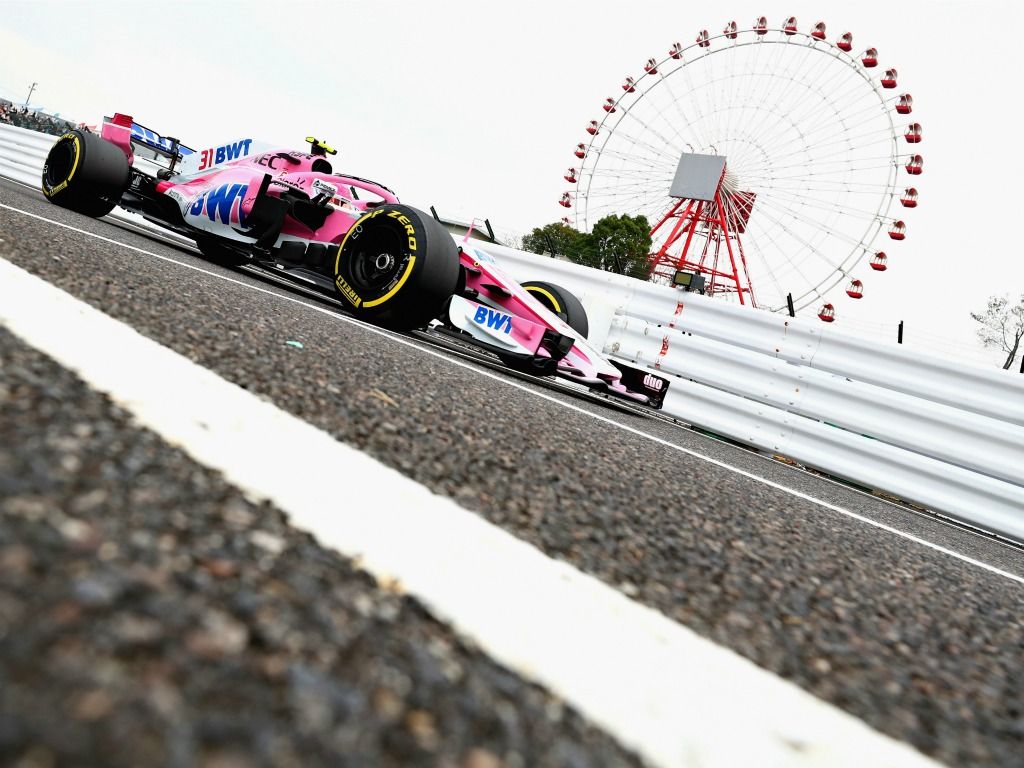 Force India are almost up to date on the bills after Lawrence Stroll put in extra money to ensure that all creditors are paid off immediately, not in a year or two.

In August Stroll led a consortium that bought the Force India team after it has been put in administration.

Already there have been signs of progress out on track with updates arriving, however, there has also been a lot going on behind the scenes.

One of those has been ensuring that all creditors, who were reportedly owed £90m, have been, or will soon be, paid off.

“It’s important to note that the current shareholders have taken all the risk for the creditors, and have put it in extra money such that the creditors can be paid off immediately, and not at some future date, post-administration,” team principal Otmar Szafnauer told Motorsport.com.

“That can take one or two years sometimes.

“Lawrence wanted to do what’s right by the suppliers that have supported us, and a lot of them are industry suppliers who don’t just supply us, but other teams in the paddock.

“And he thought it was right to take care of those people, by guaranteeing that they get 100% of their debt, and in a timely fashion.”

He added: “We’re going through all of them, just as they come up, so probably 100% or if not 95% of them will be paid by the middle of October.

“That’s not usually what happens in administration, and it’s something that we should take note of. It takes that worry completely away.

“He’ll get it back when the creditors are paid by the administrator, whenever that is.”

Stroll put the money forward himself but will be paid back when the process has been completed.

Szafnauer has full of praise for the new owners just-do-it attitude.

“He’s definitely a motivator and he’s a clear and direct talker, so you get good direction,” he said.

“He’s got high expectations, which is fine by me. I grew up in a society in the States where people had expectations when they’re laying out a bunch of cash.

“The nice thing about Lawrence is he tells you exactly what he’s thinking, and he’s straightforward about it. The nice thing is that you can have a debate with him, and he’ll listen, and you’ll come to a conclusion.

“But once a decision’s made, then you’ve got to get on with it.”

Force India have yet to confirm their 2019 line up with Lance Stroll expected to take one seat alongside Sergio Perez.