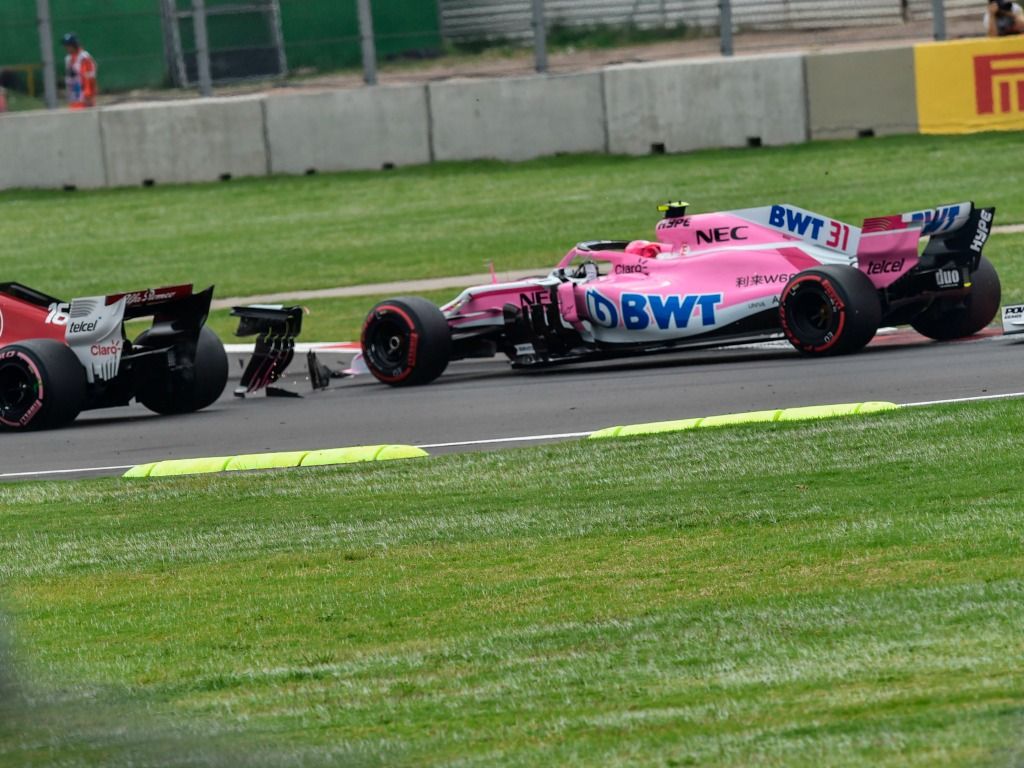 It was a bad day for Force India on Sunday in Mexico, with home favourite Sergio Perez retiring, and Esteban Ocon missing out on the points.

The Frenchman believes that the Mexican Grand Prix was the worst of his career, having had three incidents in the race.

He made a fantastic start, passing both Saubers on the long run down to Turn 1, but then made contact with the Renault of Nico Hulkenberg.

After being forced to pit, he dropped to the back of the field, before later clashing with Brendon Hartley, and coming close to the second Toro Rosso, and compatriot Pierre Gasly (who was not that happy about it).

“This has been probably the worst race of my whole Formula 1 career so far,” Ocon said.

“Nothing went our way and it’s just been a terrible afternoon.

“I made a very good start, managed to pass the two Saubers on the run down to turn one, but that’s pretty much the only positive to take from today.

“I went alongside Nico [Hulkenberg] in Turn 3 but I saw he was going to turn in. I braked to avoid a collision, but we still made contact and it broke my front wing. I had to pit at the end of the first lap and my race was effectively over.”

Meanwhile, a brake seal failure forced Sergio Perez to retire in his home race, to the dismay of the Mexican crowd.

The Force India man had been running comfortably inside the points after a profitable one-stop before the problem occurred.

“I think we had at least seventh place in our pocket and the great strategy that we started planning [in qualifying] was really paying off.

“Sometimes in racing you have these big disappointments when there is an issue with the car.

“It was the brakes that forced me to retire because suddenly the pedal went long and we had to park the car.”

The Mexican had enjoyed a good race to that point, having made his way through the field after starting from P13.

He had gotten past both Saubers, and the McLaren of Fernando Alonso early on in the race.

The team chose to opt for the hypersoft tyre in Q2 on Saturday, and the strategy had seemed to be paying off.

“Until then it had been a really exciting race for me – I had a great first lap, getting ahead of Fernando [Alonso], and then some good battles with the Saubers later in the race,” he added.

“I was controlling my race, looking after the tyres, and I thought we would pick up some good points.

“I feel sorry for the team and for the fans who have been incredible this week.

“They always make me feel very proud and they gave me amazing support.”

With Stoffel Vandoorne scoring four points, McLaren now have a 14 point lead over the new Racing Point Force India team, in the battle for P6 in the Constructors’.