Home News ‘Force India stuck on standby prior to sale’ 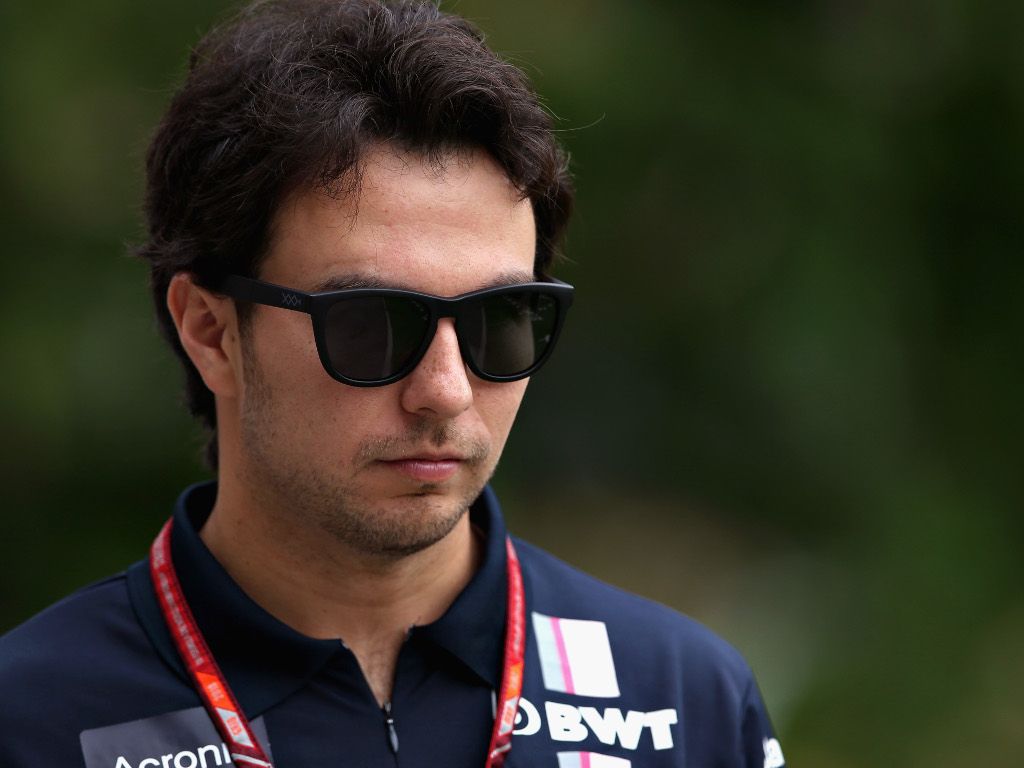 Sergio Perez has applauded Force India’s improvements since the sale of the team, saying the team was “stuck in standy” in the months leading up to it.

Perez played a role in putting Force India into administration when earlier this season he, with others, trigged legal action.

The process moved along quickly with a consortium led by Lawrence Stroll stepping in to save the team two weeks later.

However in the process, Force India lost all the points that they had scored prior to becoming Racing Point Force India.

But with money and updates on board, the team has already bagged 32 points to sit seventh in the standings.

“When you see how the team is running now, operationally, and how things are going along, this is really a racing team,” Perez said in an interview with Crash.net.

“We went through a very difficult period where everything was stuck on standby. Performance was the last thing that the team was worried about.

“It’s just amazing to see how well we’ve done during that time. We got a podium, we got so many great memories, so I’m very pleased with that.”

Perez explained that triggering the administration process was a difficult decision as while he did it to save the team, it could have gone very wrong.

“It was very hard,” said the Mexican racer. “There were some decisions that I had to make in order to save the team, first of all, but at the same time, risking the team in a way.

“It was not easy, not easy for the team as well. For myself, for a racing driver, doing these things, I don’t remember any other driver was in such a difficult position.

“I’m happy with how everything turned out and the direction that the team has now. That gives me the happiness that I took the right decisions for everyone in the team.”