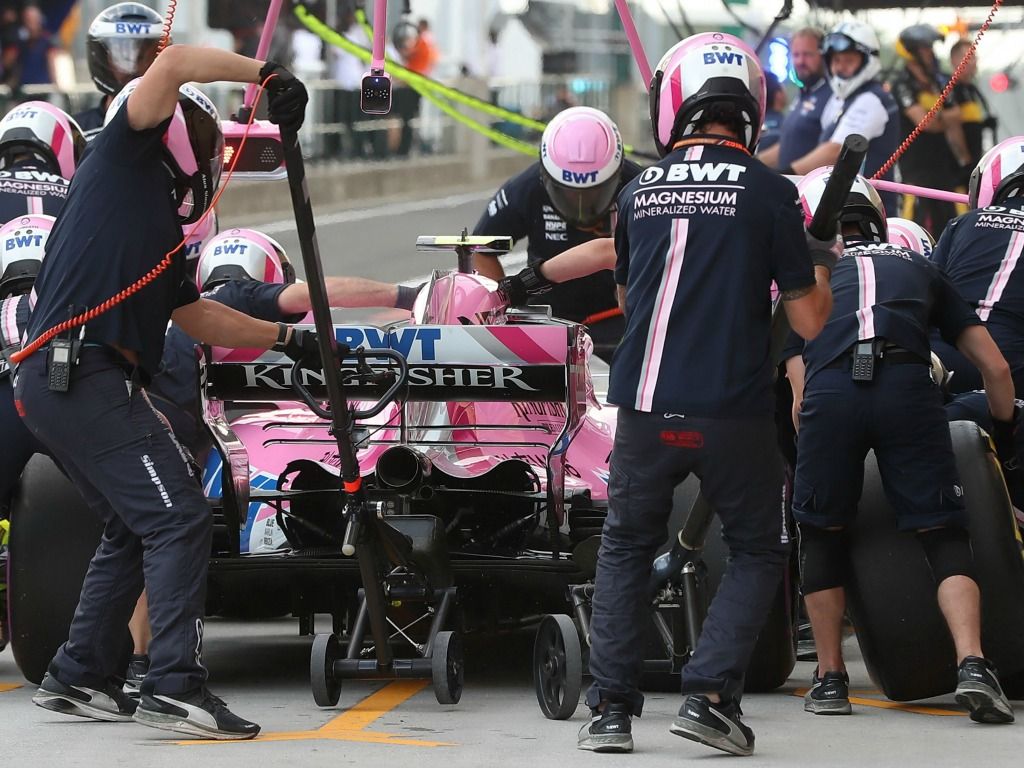 Force India have had to stop any development they were doing to the VJM11 as they wait for their financial situation to be sorted out.

The team went into administration at the end of July, but was able to compete in the Hungarian Grand Prix and the two-day test which followed at the Hungaroring.

However, since then, the team has had to stop any development on the car until new owners have been found, and suppliers have been paid.

This means that any upgrades they were working on will not be fitted to the car until the situation has been sorted.

“The designs are done. It is just a matter of paying suppliers to start building the tools and making the car parts,” the team’s COO, Otmar Szafnaeur said told motorsport.com.

“It doesn’t happen overnight, but we will be able to implement those plans.

“We should be able to have some good update, hopefully significant one, but only time will tell.”

Having finished in P4 in the Constructors’ Championship for the last two seasons, this year has been a bit of a bust for the team.

They currently sit P6, 23 points behind Renault who are in the ‘best of the rest’ spot. In Hungary, Esteban Ocon and Sergio Perez finished in P13 and P14 respectively.

“We weren’t that far off, maybe two to three tenths off some of the midfield runners. But we just didn’t have the pace.”