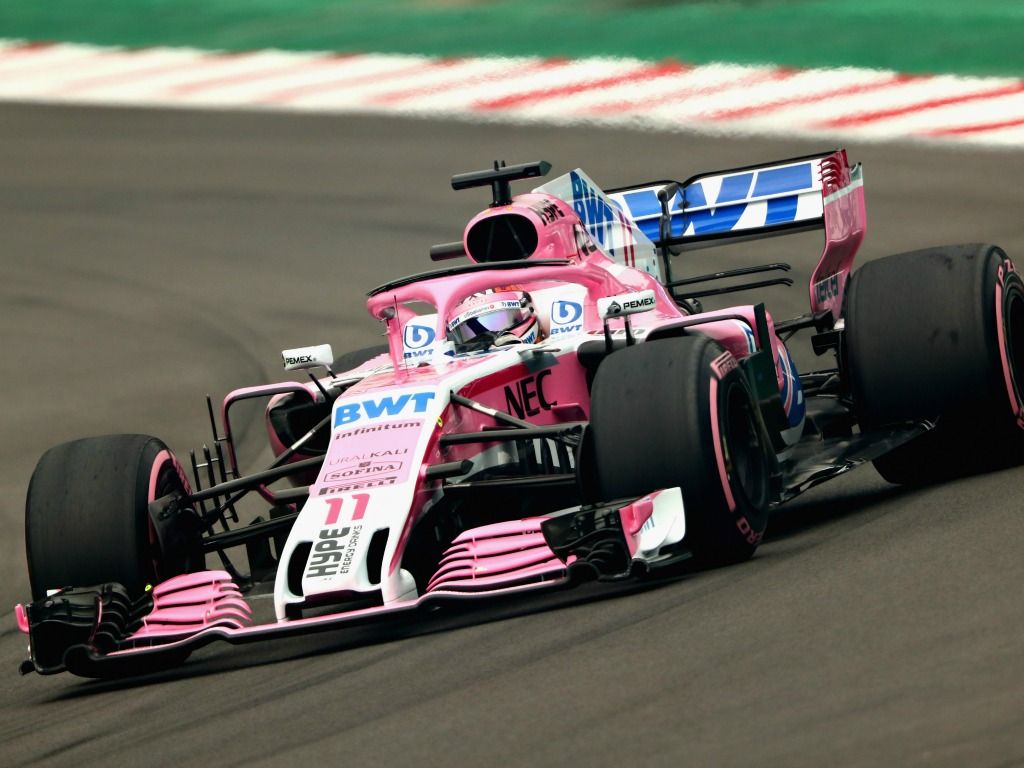 A confident Force India, backed by billionaire owner, Lawrence Stroll, have set their sights on the top three in 2019.

Force India are set to lose their ‘best of the rest’ crown to Renault in 2018, but another strong season on the track has been significantly hindered this year by administration and a lengthy takeover deal.

Since reforming as Racing Point Force India with their World Championship points tally reset to zero, the team has risen to P7 in the standings with the aid of four double points finishes.

With their finances now secure, team principal Otmar Szafnauer is hopeful that a very promising 2019 awaits.

“We want to fight for third place. I think we and Renault have a chance of getting closer to Ferrari and Mercedes in 2019,” Szafnauer told El Globo.

Szafnauer also revealed just how close Force India came close to folding and how his working relationship with the new owner is developing.

“Without Lawrence Stroll coming in, we would not have got to the race in August,” team boss Otmar Szafnauer told Brazil’s Globo.

“I’ve been in F1 for 20 years and we started talking six months ago. But I have realised we are both (North) Americans and have similar ways of looking at and reacting to things.

“He (Stroll) wants to accelerate the growth of the team to the maximum to reach the top three who are dominating.”