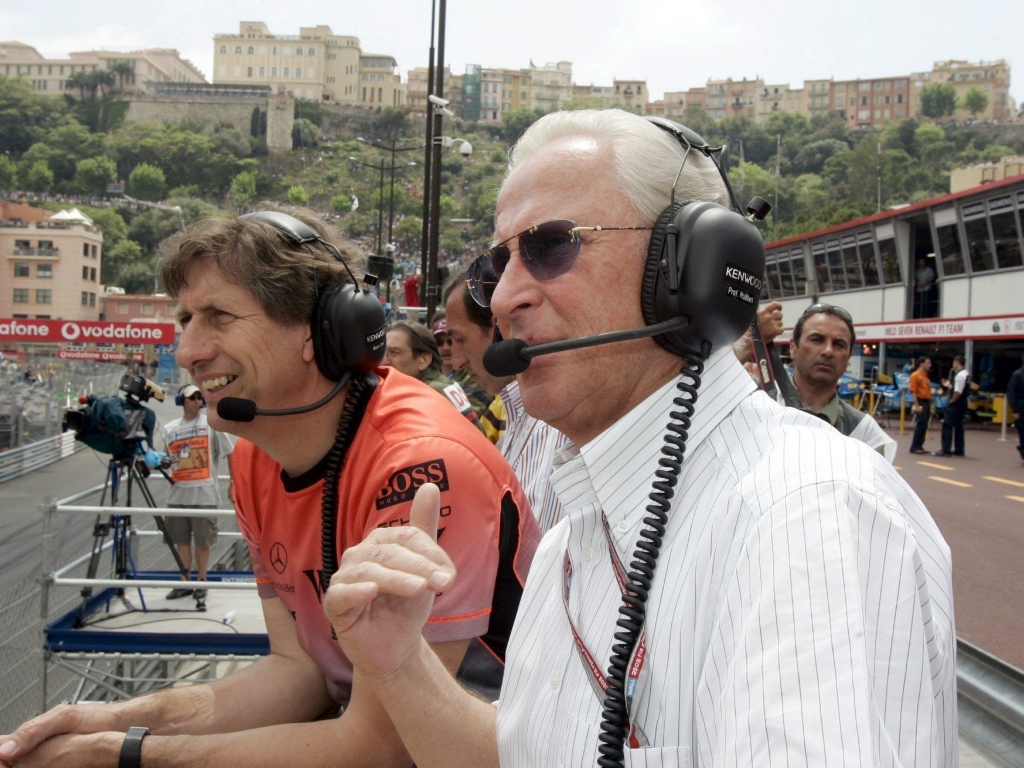 Former Mercedes executive Jurgen Hubbert, who was influential in the company joining F1, has passed away at the age of 81.

Hubbert joined Daimler-Benz in 1965 after completing a degree in engineering and went on to hold a number of senior roles in the following 20 years before named a deputy member of the board of management of Mercedes cars in 1987.

In said role, he quickly decided that the manufacturer should compete in motorsport for the first time since 1955, and they officially joined the worlds of DTM and the World Sportscar Championship, winning Le Mans and titles in the latter.

He was also influential in the decision for Mercedes to join Formula 1 by supplying McLaren with engines in 1995. The partnership would go on to produce three World Championships.

Hubbert also had a huge impact outside of motorsport, being a key figure in the launches of some of the most successful road cars, as Ola Källenius, Chairman of the Board of Management, said in an official statement responding to the news of his death.

“Under his responsibility, a historic product offensive was launched with groundbreaking vehicles such as the A- and M-Class.

“As a leader, he was able to integrate and motivate his teams with a passion for technology and the highest standards for himself. He is forever assured of the appreciation of the entire Mercedes family.

“In gratitude for his many years of good work, we will honour his memory. On behalf of the entire Board of Management of Daimler AG, I send our condolences to his family and relatives.

Hubbert passed away earlier this week in the German town of Sindelfingen.