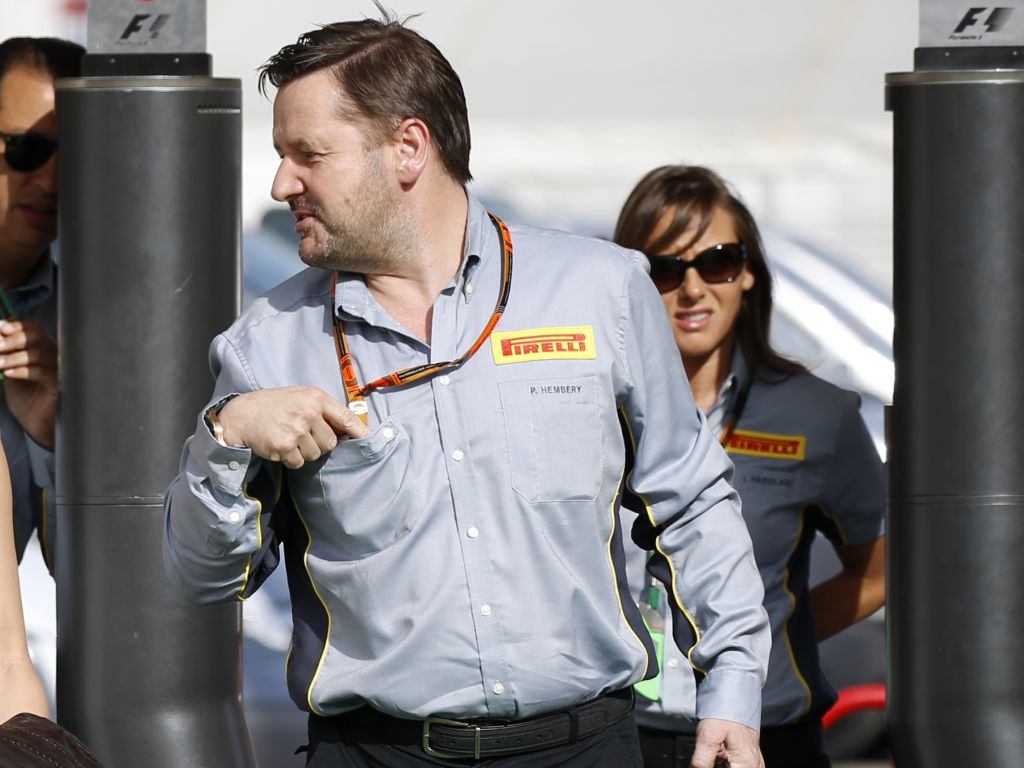 Paul Hembery, Pirelli’s former motorsport boss, has lashed out at Formula 1’s plans to start the 2020 season in July.

The first 10 scheduled races of the season have been called off, but plans have been announced to get the 2020 campaign started with the Austrian Grand Prix on July 5, potentially as part of a double-header with another race at the Red Bull Ring on the following weekend.

That hasn’t gone down well though with Hembery, who called the plan “desperate” and “misguided”.

“F1 looks at best desperate and misguided, maybe at worse misleading or was this [statement] for the shareholders and the stock market?,” he questioned in a social media post, as quoted by Motorsportweek.com.

“When the world is in lockdown, and no-one is able to understand or predict the next months, F1 announces it will try and start the season in July. Whilst the financial challenges are enormous for the sport, and the viability of teams, promoters and the rights holder itself a big question, today was not the time to announce anything but the cancellation of the F1 season.”

Formula 1 has seen the value of its shares crash on the stock market, so Hembery questions if the announcement is just an attempt at recovery.

“F1 is a multi national, multi cultural sport, that even in a reduced format would be taking thousands of people across the globe. They escaped Australia by a fine margin,” he said.

“It is clear from almost all governments that the exit policy will be based around the introduction of a suitable vaccine. We are a long way from general availability of that. Maybe F1 knows that there is almost no hope of this calendar actually happening, maybe.”

Teams have been clear about the money they are losing as a result of the racing being on hold, and Formula 1, as well as the FIA, haven’t ruled out the possibility that some of them could leave the sport.

Hembery says it will take some serious leadership skills to navigate Formula 1 through this crisis, in other words, “big bollocks”.

“It is going to need great leadership and clarity to manage this situation, creative solutions to normality, and a radical rethink of the sport and the calendar to match the real world constraints and the need to generate the finances to keep F1 alive,” he explained.

“With the 2021 commercial agreements still not signed, the sport has no competitors for next season, and a very notable risk of the car manufacturers participation ending. With this unprecedented situation to deal with, it places a spend in F1 for a car producer at a very low priority level.

“Renault are requesting state support to deal with the crisis. This situation is going to get worse before it gets better. For the world in general as it deals with the consequences of Covid-19 and its impact, but also for a sport like F1 that has to navigate this new scenario.

“But from crisis can come some good, and much opportunity. The possibility to build a more compelling and financially sustainable sport that provides greater spectator interest and places the drivers at the forefront. It’s going to need some big bollocks and vision to do it though. It won’t be easy, far from pretty, but it needs confronting now in an honest and transparent manner.”