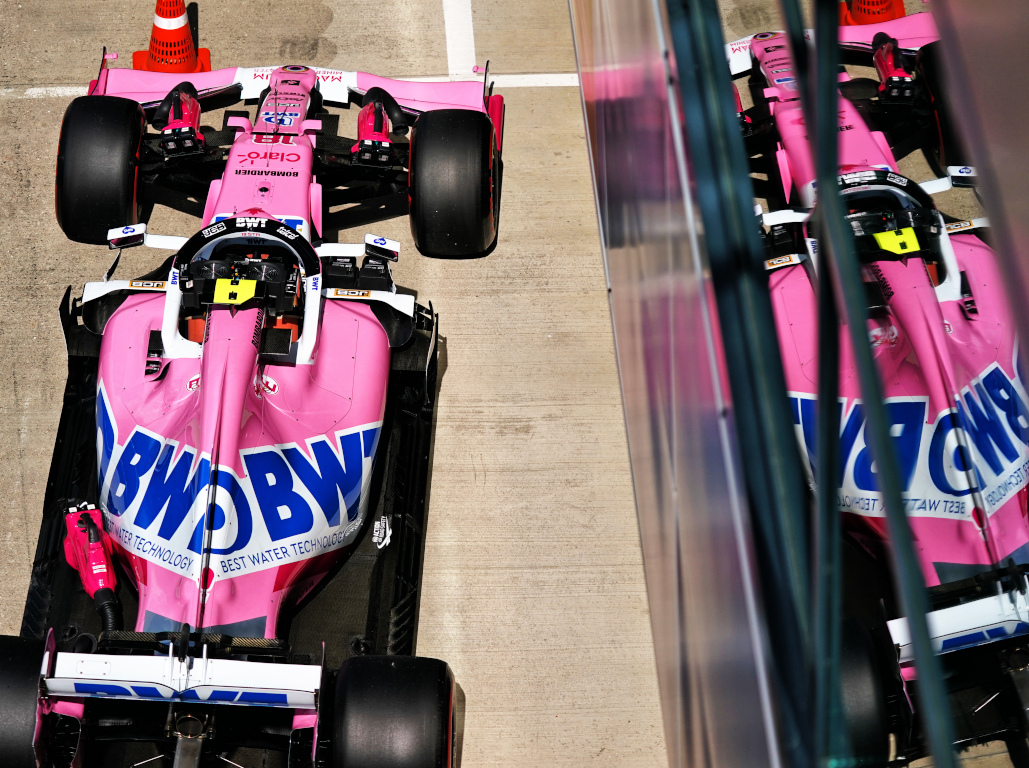 Renault’s protests against Racing Point will be heard on Wednesday with an “ex-Racing Point employee” said to be the whistleblower.

This season Racing Point is running a car that has been dubbed the ‘pink Mercedes’ as it is based heavily on last year’s Mercedes W10.

Racing Point is adamant the car is legal, saying they have some 800 pages to prove that.

Renault insist it is not and claim Racing Point “received” drawings from Mercedes, prompting the Enstone team to protest the RP20 on not one but three occasions.

Renault has specifically protested the RP20’s brake ducts, which a team could buy in 2019 but as of this year had to design themselves.

According to Auto Motor und Sport, Renault were informed about the ducts by a former Racing Point employee who moved over to Renault in the off-season.

‘In the paddock, it is said that Renault received a tip from an ex-Racing Point employee. They changed camp in winter,’ read the report.

That whistleblower, though, is likely to only feature at the very end of the saga when, as many expect, the matter goes before the FIA’s International Court of Appeal.

‘If they exist, they will likely only play the key witnesses before the FIA’s International Court of Appeal,’ added the report.

Racing Point maintains that its brake ducts are similar to the W10s as the team was given information about that part in 2019 when it was legal to do so.

‘Racing Point used knowledge of the detail for its 2020 car that was legally available until December 31, 2019,’ adds the report.

‘In theory, Mercedes could have sold its brake ducts to everyone up to this point.

Even the FIA’s head of technical single-seater matters Nikolas Tombazis concedes that if Racing Point had the part in 2019, when it came to designing their own for 2020, they could not have have erased that information from the “minds” of the engineers.

“Even if Racing Point had thrown any drawings or data in the trash at the end of December, the knowledge previously acquired would still be in the minds of the engineers,” he said.

“The protest should be dismissed,” he said. “We followed the rules and used drawings and data to show why the brake vents of the two cars are so similar.”

The hearing will take place on Wednesday with a ruling only expected next week.

But whatever happens, whoever loses the case is expected to take the matter before the FIA International ​​Court of Appeal.

This could go on for a while…