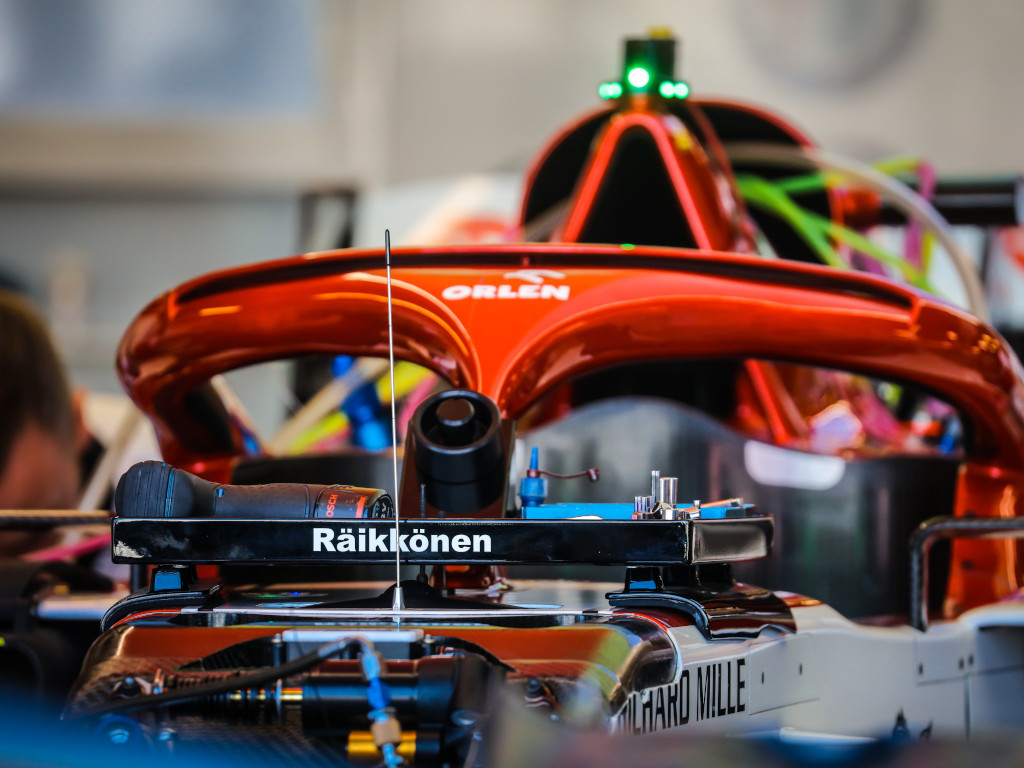 The pandemic is hitting Formula 1 hard as the teams are losing money with every grand prix that falls off the calendar.

Although only two of the eight have been cancelled, the other six postponed, it remains to be seen whether Liberty Media will have the “15-18” race calendar they are hoping for.

Vasseur concedes it is a financial hit, but one F1 bosses are determined to do all they can to lessen.

One solution is delaying the 2021 technical rule changes to 2022 with F1 bosses voting to run this year’s chassis next season.

Vasseur told Canal+: “The financial crisis in 2008 meant that three to four teams had to leave F1 and that could happen again.

“We don’t get TV money and without a solution we get into trouble.

“We are all in the same boat, so we have to come to a solution together.”

Vasseur also said that although teams are facing a financial hit, the focus at the moment should not be getting back racing again.

He added: “All the suffering that the virus has already caused, that is intense at the moment.

“As a sport we have to be humble and be able to see the problems in a perspective.

“We shouldn’t want to race around with cars now. When they’re ready, we’ll race.”