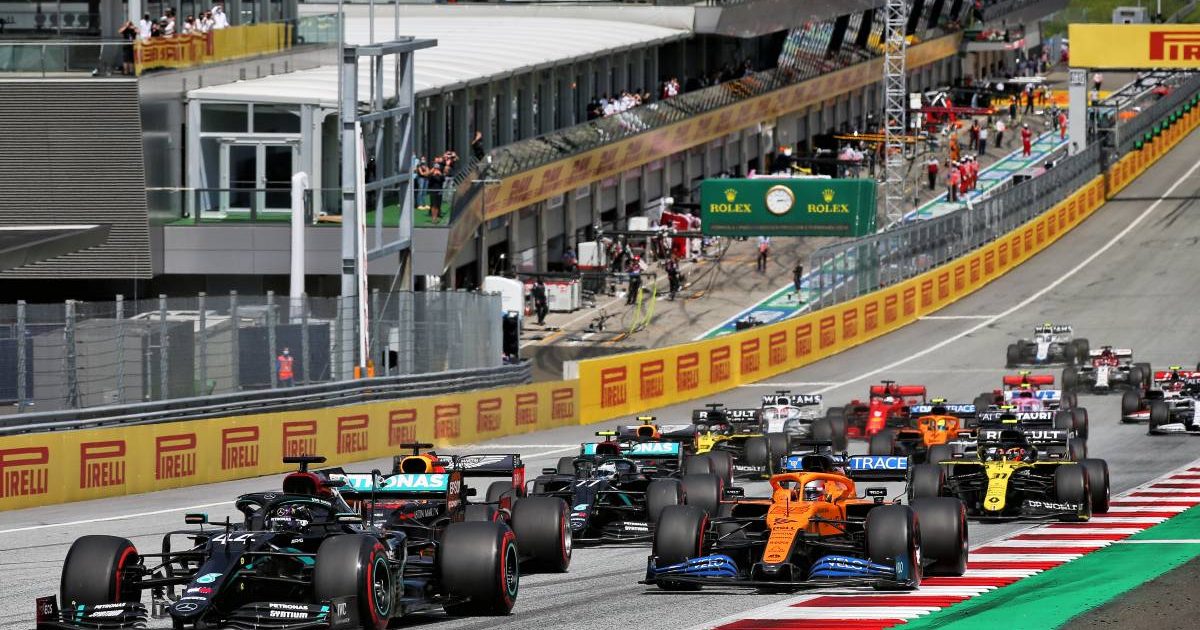 Formula 1 has unsurprisingly posted its biggest ever loss in Liberty Media’s financial results covering the 2020 season, which was badly disrupted by the health pandemic.

“Team payments decreased in the full year, driven by the contraction in F1 revenue and the associated impact on the calculation of variable elements of team payments,” explained Liberty Media.

The massive drop dive in race promotion fees was reflected in the fall in their percentage share of F1’s primary revenue, down from 30% of the total in 2019 to just 12% last year.

Most races either paid no fee or a renegotiated one-off lower amount, with 14 races having to be held behind closed doors.

Explaining that fall, Liberty noted: “Race promotion revenue decreased as fans were prohibited from attending all but three races, which led to one-time changes in the contractual terms of the originally scheduled races that remained on the 2020 calendar and limited revenue generated from the replacement races that were added.” 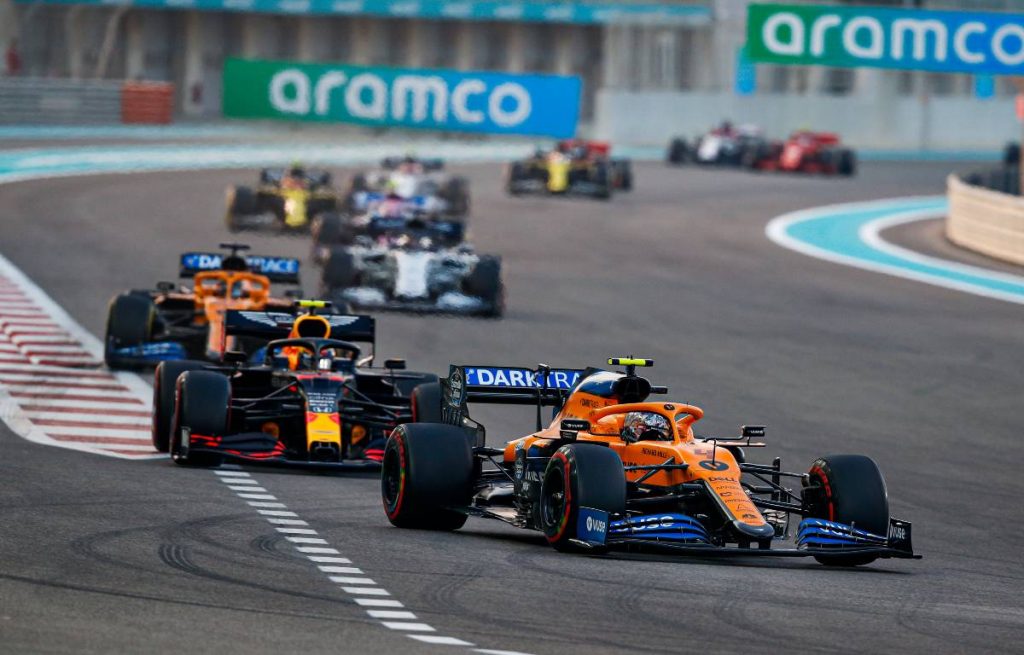 Broadcast revenues accounted for a bigger percentage of the primary income total, up from 38% to 55%.

Although surpassing the minimum total of 15 races ensured most broadcasters paid the full contracted amount for the season, Liberty admitted there was a payment reduction in some cases.

“Broadcast revenue decreased as the altered schedule triggered lower fees pursuant to the contractual terms of certain broadcast agreements, as well as other one-time contract negotiations that took place in 2020,” they explained.

The share of advertising and sponsorship revenue in the primary income total was up slightly from 15% to 17%, although some income was lost, for example because races with specific title sponsors were cancelled.

“Advertising and sponsorship fees declined, driven by one-time changes in sponsorship contracts due to the cancellation of races to which contracted sponsorship inventory specifically related and the limited activities at the races, including hospitality,” explained Liberty.

Although revenues were down, F1’s costs also fell due to the shorter schedule and reduced number of flyaway races.

“Costs decreased in the fourth quarter and full year due to lower hospitality and lower freight costs from fewer, logistically cheaper races.”