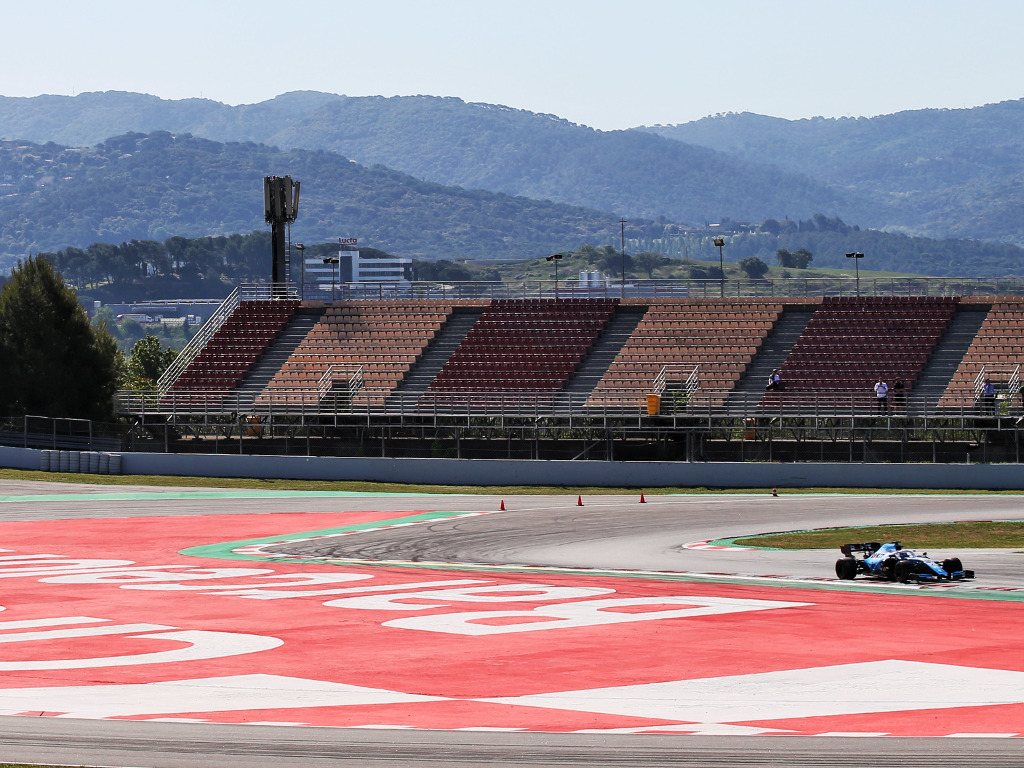 ‘Ghost’ races are becoming a viable option as part of a revised 2020 Formula 1 schedule as bosses try to salvage a season that has been ruined by the ongoing health crisis.

And one track boss has gone on record to say that Liberty are willing to help those circuits host at least some form of racing, the safest of which could be having TV-only events with empty grandstands.

“They [Formula 1] are conscious that this is an exceptional situation,” Fontsere said via Associated Press.

“When the Catalan government invests in F1, it’s not only for the tickets that we sell, it’s also for the financial impact that the event has in the country, in Catalonia.

“The economic impact for the country will be very reduced. It means no income for taxis, for hotels, so that changes completely the agreement between the two parties.

“We need to reduce two things: costs and risks.