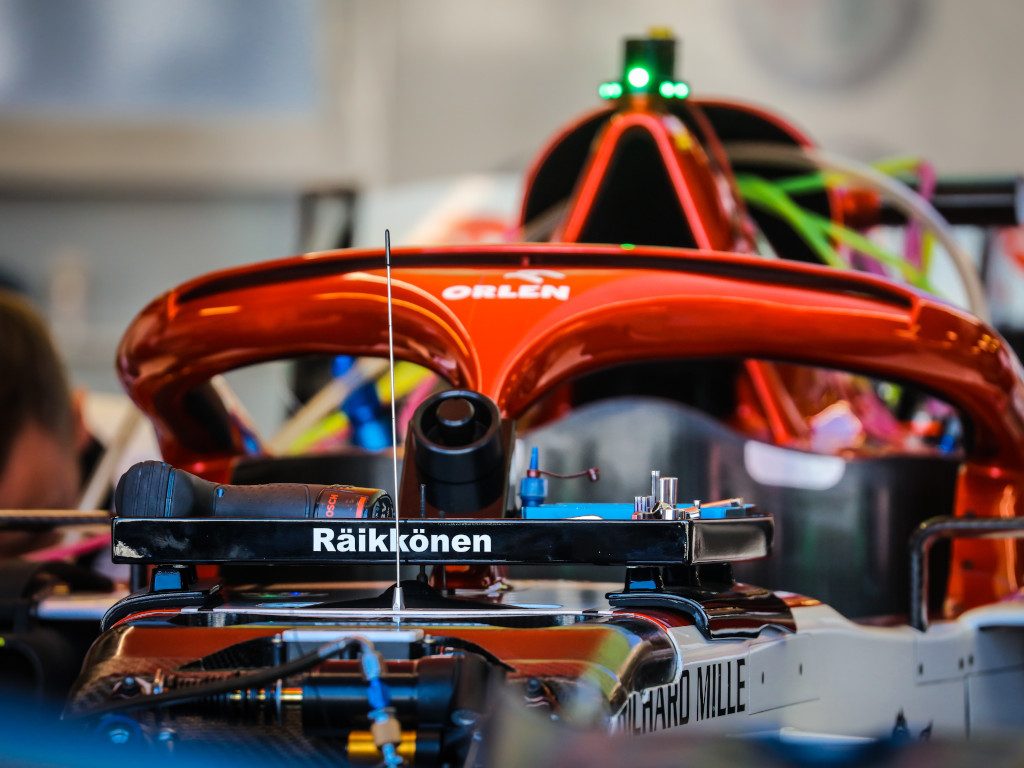 With F1 plotting an intense 19-race season, Frederic Vasseur concedes it will be difficult to recover if any team has missed the mark with their 2020 car.

The start of the 2020 Formula 1 season is on hold with Canada the most recent to announce the postponement of its grand prix.

That means it is over to France to start the season, or not, as the country has extended its ban on mass gatherings until mid-July.

The season could therefore start in Austria on July 5 which F1 sporting boss Ross Brawn says could yet leave time for a “19-race season”.

However, if that’s the schedule, Alfa Romeo team boss Vasseur says teams had better hope their cars are on pace from the get-go as that will leave no time for development.

“For sure, when you have to do 15 or so races in a row, it’s much better to have a good car from the beginning,” he told Autosport.

“I would not say impossible because nothing is impossible, but it would be quite difficult to recover, much more than when you would have 10 months.

“But that’s the fact. It’s like this and we don’t have much to complain [about].”

Alfa Romeo, like its rivals, is in the midst of a factory shutdown and no one knows when it will end.

The teams first agreed to a three-week shutdown that they could take over a six-week period but that has been extended as the UK and Italy are in lockdown with only essential work taking place.

“As soon as the shutdown is over, we will put all our resources on the current season,” Vasseur continued.

“If we have 15 or 18 races roughly in a row, then you need to start with a huge stock of parts.

“So we will much more focused on production than anything else because we won’t be back in the factory [in between races].

“It will be a bit of a different exercise. I think that we will have less development in-season, but we have to face other issues.”