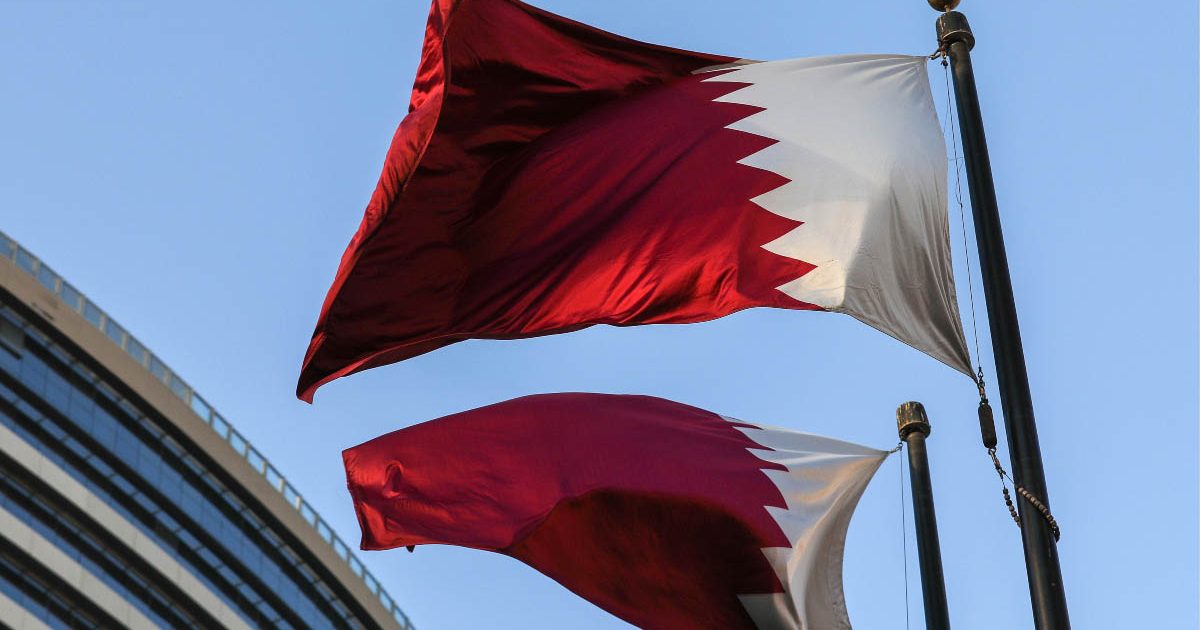 Formula 1 has formally announced that the inaugural Qatar Grand Prix will fill the vacant slot on the 2021 calendar in mid-November.

Coupled with its addition to the 2021 calendar, Formula 1 also confirmed that the nation will join the calendar on a permanent basis on a 10-year deal from 2023 onwards.

A race at the Losail International Circuit had long been rumoured after the cancellation of the Australian Grand Prix earlier in the year, and Formula 1 had left a ‘TBC’ slot in the calendar un-filled while they lined up a replacement for that weekend.

Assuming both races go ahead as planned, the race in Qatar will form a triple-header in the calendar with Mexico and Brazil beforehand, and will take place on the weekend of 19-21 November.

It is likely to be a crucial weekend in both World Championship battles as well, given that only two grands prix will follow in 2021, in Saudi Arabia and Abu Dhabi.

Losail has mostly played host to top-tier motorcycle racing since it opened in 2004, although a solitary round of the GP2 Asia series was held there in 2009 – with Nico Hulkenberg and Sergio Perez being the race winners at that time.

This will be the first true test of the circuit in modern Formula 1 machinery, then, and fans will have the opportunity to see the cars on track in November.

F1 CEO Stefano Domenicali said: “We are very pleased to welcome Qatar to the Formula 1 calendar this season and for the longer term from 2023.

“The Qatar Motor & Motorcycle Federation and Authorities have been incredible and have moved at great speed to ensure the race can take place this season at the Losail Circuit, famous to many as the host of MotoGP.

“We have shown that we can continue to adapt and there is huge interest in our sport and the hope from many locations to have a Grand Prix. The huge effort from all the teams, F1 and the FIA has made it possible to deliver a 22-race calendar, something that is very impressive during a challenging year and something we can all be proud of.”

Abdulrahman Al-Mannai, President of Qatar Motor & Motorcycle Federation, said: “This is a very special day for Qatar Motorsport and our nation’s ambitions as a host of major sporting events.

“I’m very proud that we’ve been able to support Formula 1 by stepping in and hosting a race in our country in such a short time frame, while also securing a ground-breaking long term deal with F1.

“This exciting agreement means that Qatar will be the home of both Formula 1 and MotoGP for the next decade, which are the pinnacle events in global motorsport. We have a proud motorsport history and this is the next chapter for us. Qatar will be a great destination for F1 and we look forward to welcoming all the drivers, teams, media and fans very soon.”