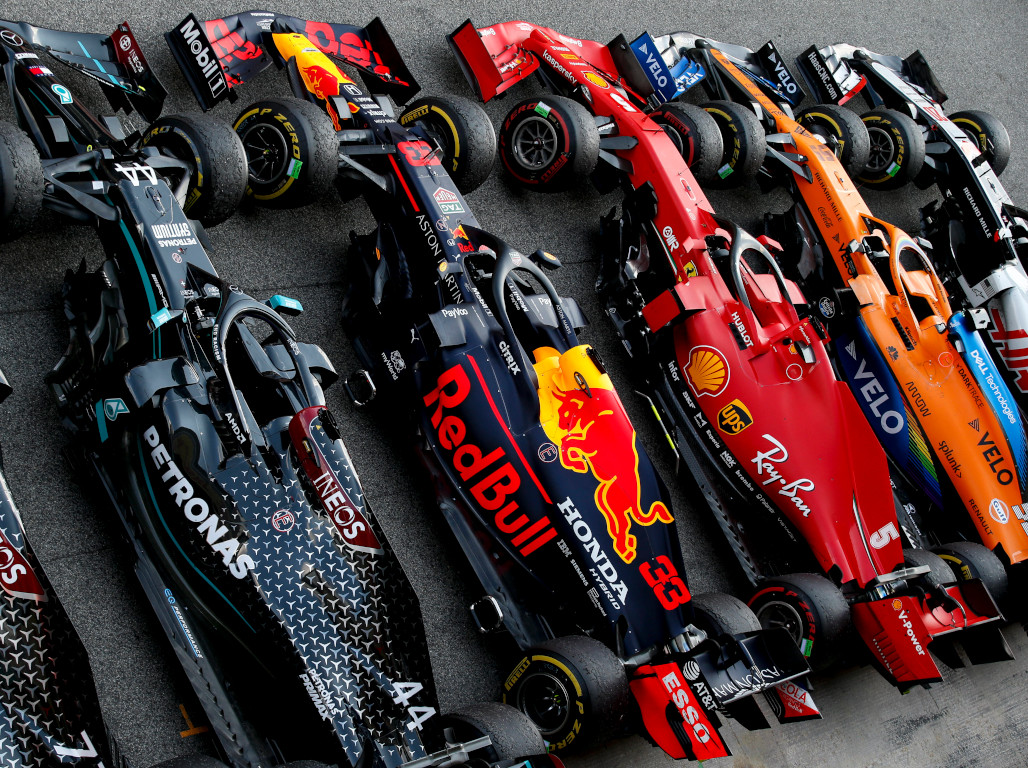 Ex-Renault boss, Bob Bell, is encouraged by Formula 1’s direction and thinks it is heading towards “being the best it has ever been”.

After taking over from Bernie Ecclestone in January 2017, Liberty Media, along with the FIA, has been tasked with making the sport more entertaining, more cost-effective and more competitive amongst the 10 current teams.

The global health pandemic has ensured that those new regulations mapped out by the governing bodies will not be put in place until 2022.

But the new rules and regulations, coupled with Liberty’s desire to widen Formula 1’s fanbase through social media and other products such as the Netflix ‘Drive to Survive’ series, has Bell feeling very positive about the sport’s future.

“F1 is always good,” Bell said in his latest #ThinkingForward interview with Motorsport.com.

“I think what we’ve now got, and what we will evolve to will be the best it’s been.

“The direction it’s going, with genuine attempts to take cost out, is absolutely crucial.

“You cannot justify the budgets involved in going F1 racing with the rest of society, that’s not sustainable. And we need to level the playing field; that won’t happen by itself.

“It’ll only happen by strong governance and that’s what we have with Liberty ownership of F1 and with the FIA. I don’t think it will diminish the sporting spectacle in any way.

“It’ll still be great racing, we still have great champions, great drivers. And Formula 1 isn’t just about what happens on track; increasingly what happens off the track is of great interest to the public and the fans.

“The success of the Netflix series, ‘Drive to Survive’, the increase in social media, people want more than just the racing on a Sunday afternoon.

“To be a sustainable Formula 1 has to change and reflect the wants and needs of a potential fan base. Otherwise, it’ll just wither.

“Then where does the future of the sport lie technically? We have this challenge ahead of us; Formula 1 is essentially a hybrid formula at the minute dominated by internal combustion engine technology.

“We have Formula E running in parallel which is entirely electric. That dichotomy has to be resolved at some point. I’m very optimistic about Formula 1.

“I think it’s in good shape and the prospects are good.”