Home News Formula 1 could hold calendar running in to 2021 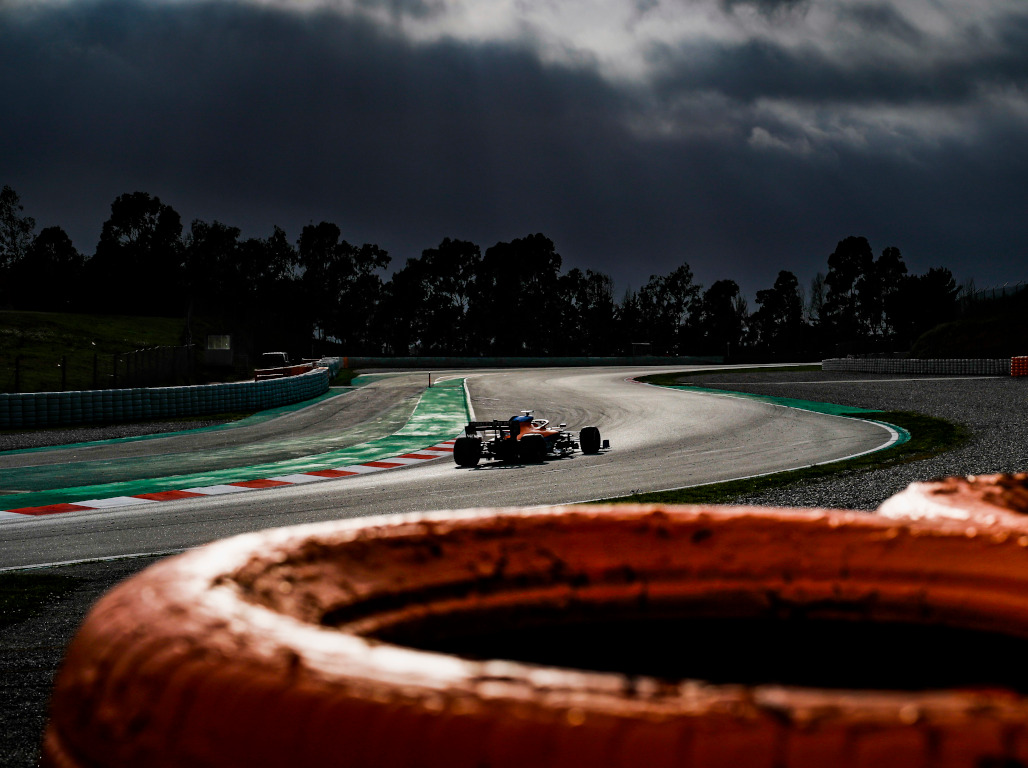 Ferrari principal Mattia Binotto says teams and the FIA are discussing the possibility of a race calendar that would run in to 2021.

The opening eight rounds of the 2020 season have been put on hold due to the coronavirus pandemic, while the Australian and Monaco GPs which were among those have been axed completely.

The hope was that a calendar of 15-18 races could still be put together for 2020, with the new regulations now delayed until 2022.

But Ferrari team principal Mattia Binotto has now confirmed that teams are holding discussions with the FIA about holding a season that would spill over into 2021, as well as the possibility of two-day race weekends.

Speaking to Sky Italia, he said: “We speak with the other team principals and with the FIA, these are decisive moments.

“The theme of the calendar is crucial, for sport, for the show, but also for the teams, for the organisers.

“We have decided to give total freedom to the FIA to set up a timetable to get back to running as soon as possible, our availability is there.

“We evaluate several hypotheses: disputing the close Grand Prix, you can also think of doing two-three races in January, we also consider the possibility of canceling the free practice. As for the regulation, we need to understand if it will be frozen.”

Teams traveled to Melbourne to contest the season-opening Australian Grand Prix earlier this month, only for it to be cancelled – McLaren withdrew after a team member tested positive for the coronavirus. Mercedes also withdrew and Sebastian Vettel, Kimi Raikkonen and Max Verstappen flew out of Melbourne before any official cancellation.

Binotto says that Ferrari didn’t have any intention to race .

“The night before the Australian GP was characterised by many discussions, our decision was not to participate: Ferrari would not have raced in any case,” he explained.

“Health is paramount. When the news of not running in Melbourne became official, we made arrangements to return home as soon as possible.”