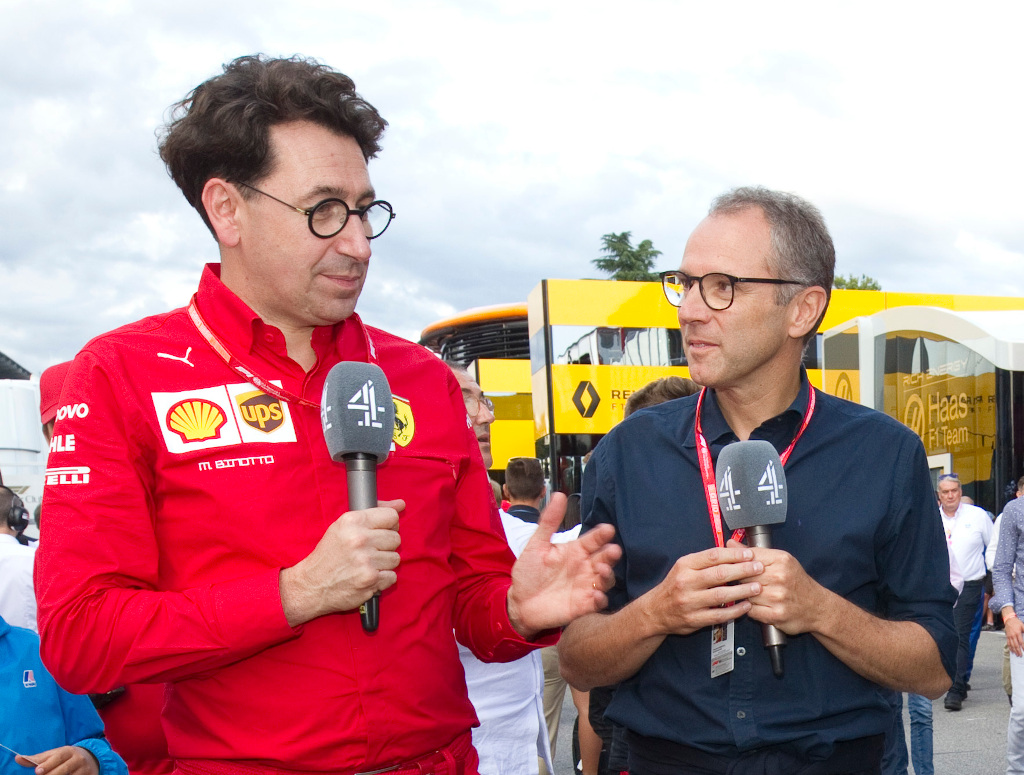 Former Ferrari team boss and new Formula 1 chief Stefano Domenicali is backing the Scuderia to return to the front of the grid but concedes it won’t be an easy task this season.

The team scored a measly three podiums, none of which came from race wins, and fell to sixth place in the Constructors’ Championship.

Although it looked around the Turkish Grand Prix as if Ferrari could get involved in the fight for third, that petered out almost immediately.

Domenicali hopes this year will be a better one for the Italian stable, saying F1 “needs” better from Ferrari.

Speaking to Sky Sports 24, he said: “Compared to what happened last year, we all need a competitive Ferrari and one that plays its cards in a difficult context.

“I am convinced that things will improve, even if it will not be easy given that the regulations are stable.

“They were able to work a little on the power unit to make up for last year’s gap.

“I expect a Ferrari that is close to the goal of being able to fight again.”

Domenicali reckons even the likes of Mercedes and Red Bull, first and second in last year’s championship, want to see a competitive Ferrari team challenging at the front of the pack.

“I think team principals like Wolff and Horner also wish it to have a show that is more attractive to everyone,” he said.